Skip to content
HomeBlog A New Record for Single-molecule Diode 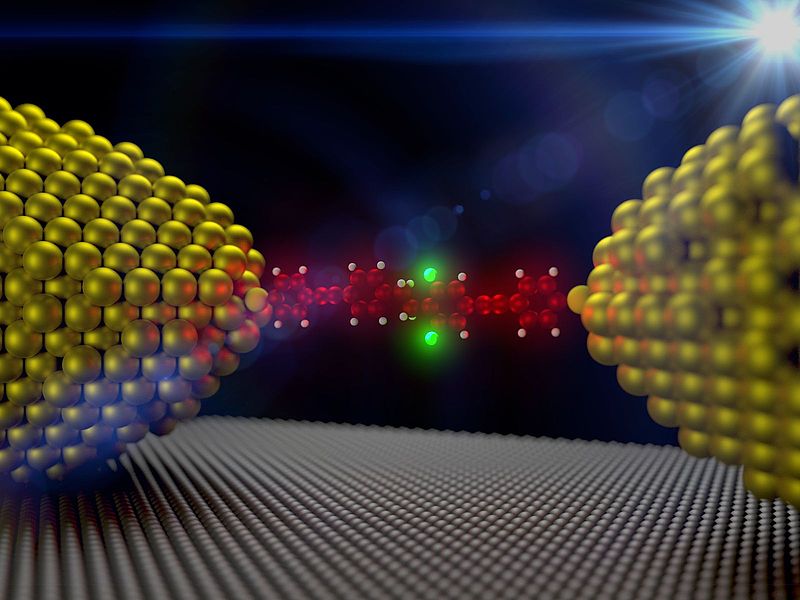 A New Record for Single-molecule Diode