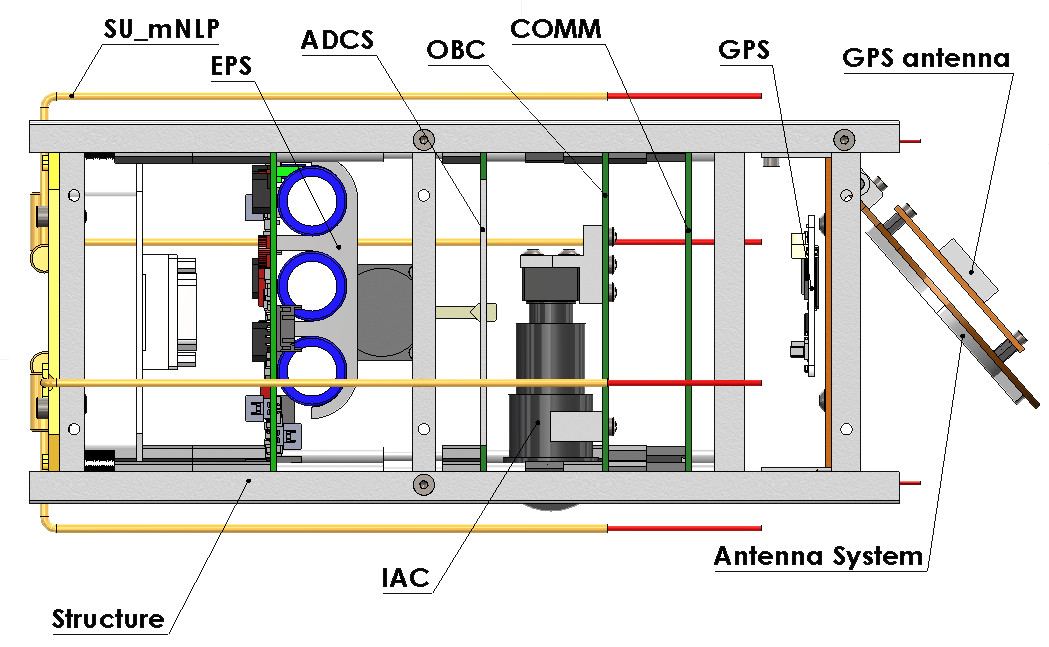 On April 18th at Cape Canaveral in Florida, Atlas V Rocket launched Private Cygnus Cargo Ship, and UPSat was among its cargo.

With both software and hardware parts published on github. UPSat seems to be a real open hardware project.

Let’s have a quick overview of the UPSat’s subsystems:

The project is completely open-Hardware and even the UPSat’s structure design files are available.