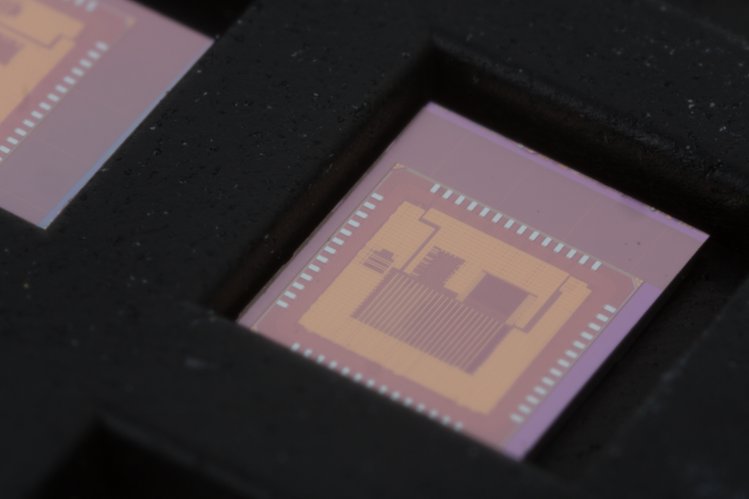 Open source has finally arrived to microcontrollers. Based on RISC-V instruction set, a group of doctoral students at the Universidad Industrial de Santander in Colombia have been working on an open source 32-bit chip called “Open-V“.

Onchip, the startup of the research team, is focusing on integrated systems and is aiming to build the first system-on-chip designed in Colombia. The team aims to contribute to the growth of the open source community by developing an equivalent of commercial microcontrollers implemented with an ARM M0 core.

The Open-V is a 2x2mm chip that hosts built-in peripherals which any modern microcontroller could have. Currently, it has ADC, DAC, SPI, I2C, UART, GPIO, PWM, and timer peripherals designed and tested in real silicon. Other peripherals, such as USB 2, USB3, internal NVRAM and/or EEPROM, and a convolutional neural network (CNN) are under development.

Open-V core provides compatibility with Arduino, so it is possible to benefit from its rich resources. Also when finish preparing the first patch, demos and tutorials will be released showing how Open-V can be used with the Arduino and other resources.

The Open-V microcontroller uses several portions of the Advanced Microcontroller Bus Architecture (AMBA) open standard for on-chip interconnection. This makes any Open-V functional block, such as the core or any of the peripherals, easy to incorporate into existing chip designs that also use AMBA. We hope this will motivate other silicon companies to release RISC-V-based microcontrollers using the peripherals they’ve already developed and tested with ARM-based cores.
We think buses are so important, we even wrote a paper about them for IEEE LASCAS 2016. 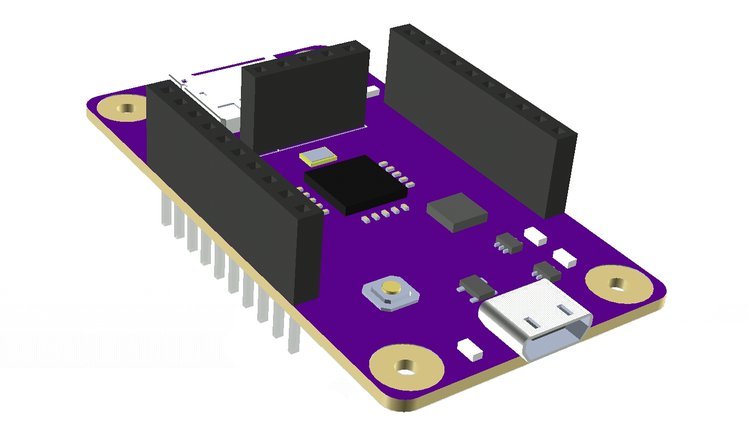 Onchip team are also developing a fully assembled development board for their Open-V. It is a 55 mm x 30 mm board that features everything you need to get start developing with the Open-V microcontroller, include:

Compared with ARM M0+ microcontrollers, power and area simulations show that a RISC-V architecture can provide similar performance. This table demonstrates a comparison between Open-V and some other chipsets. 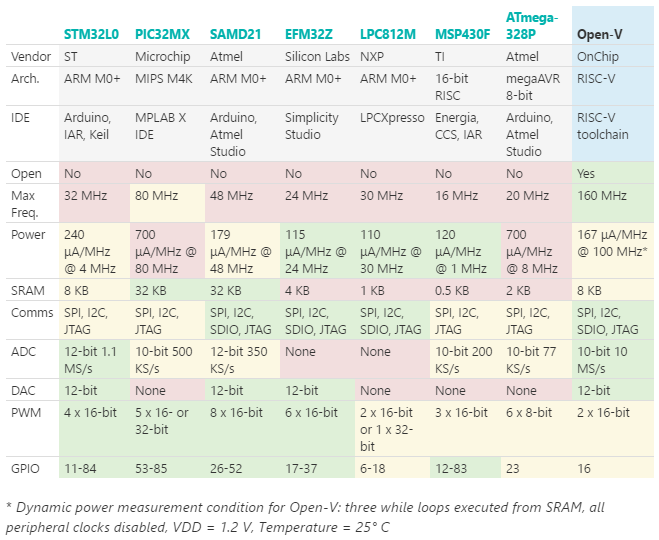 OnChip Open-V microcontroller designs are fully open sourced, including the register-transfer level (RTL) files for the CPU and all peripherals and the development and testing tools they use. All resources are available at their GitHub account under the MIT license.

We think open source integrated circuit (IC) design will give the semiconductor industry the reboot it needs to get out of the deep innovation rut dug by the entrenched players. Just like open source software ushered in the last two decades of software innovation, open source silicon will unleash a flood of hardware innovation. The Open-V microcontroller is one concrete step in that direction.

A crowdfunding campaign with $400k goal has been launched to support manufacturing of Open-V. The chip is available for $49 and the development board for $99. There are also many options and offers.