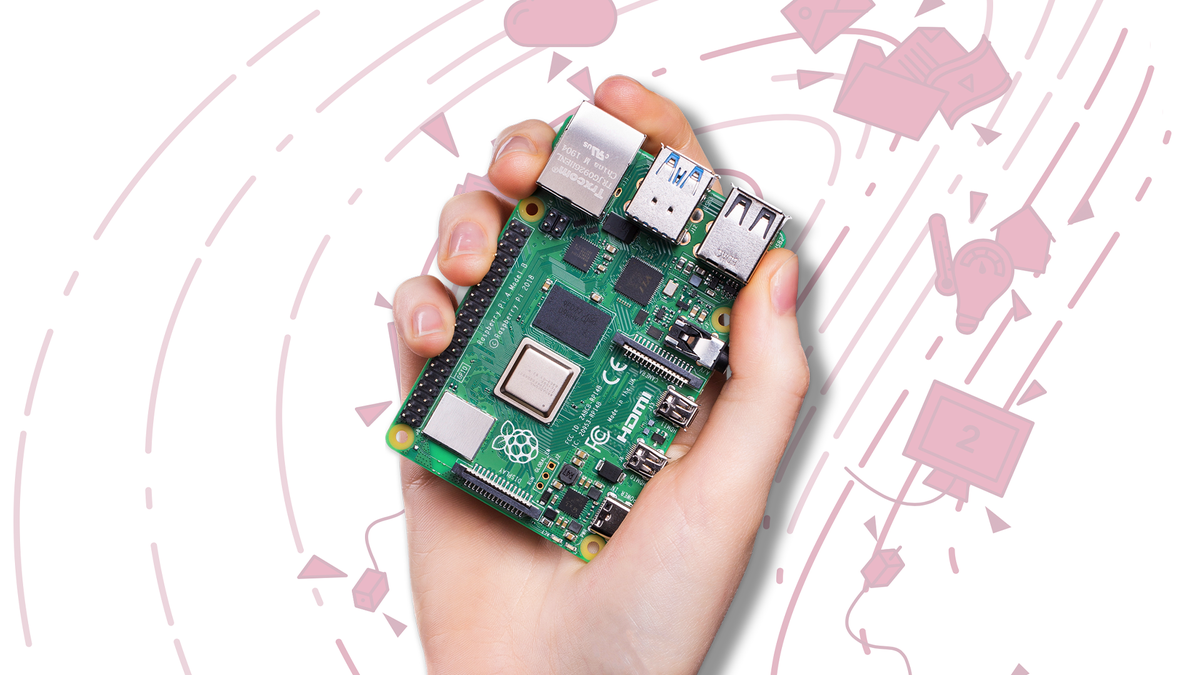 There is a long list of Raspberry Pi models that are capable of running the 64-bit OS, including the popular Raspberry Pi 4B single-board computers and the compute module 4 while not forgetting the latest Raspberry Pi Zero 2 W tiny computers. Also, you will be requiring an external storage device, such as a MicroSD card with at least 8GB of storage space, to install the new 64-bit operating system. The Raspberry Pi Foundation realized the reasons why developers want to choose a 64-bit operating system for their application as they not only offer performance benefits but also provide flexibility to utilize many closed-source applications that are only available for arm64.

In the design of Raspberry Pi 4 hardware, the team had to solve the problem concerning 32-bit pointer only allowing the user to address 4GB of memory from a single process. To solve this, the use of an ARM large physical address extension can provide access to up to 8GB of memory, but with constraining that any process is limited to accessing 3GB. Even though this was enough for most of the applications, for memory-intensive applications in Raspberry Pi OS, Chromium, several use cases will now benefit to allocate the entire 8GB of memory of Raspberry Pi from a single process.

However, if you are wanting to stream OTT applications, like Netflix and Disney+, the default version of 64-bit Chromium does not have a WidevineCDM library, in which case you will be required to choose a 32-bit version. For those who have used Mathematica on Raspberry Pi as a computational programming tool used in science, math, computing, and engineering, the Chief Product Offer at Raspberry Pi, Gordon Hollingworth notes, “currently that is available on the 32-bit OS. Will ask about supporting 64-bit.” Even though we don’t have a timeline for the support, you should be expecting it very soon.

“it will cause a bit of short-term strife for some users (especially on older boards), this is a great long-term improvement so many users don’t have to spend as much time trying to get newer software working on ancient 32-bit architectures.” He goes on to add, “the efforts are often less appreciated, but go far in recommending Pis vs other SBCs.

The Raspberry Pi 64-bit operating system is available for download and a download link is available, just head to the download page for various installation options.