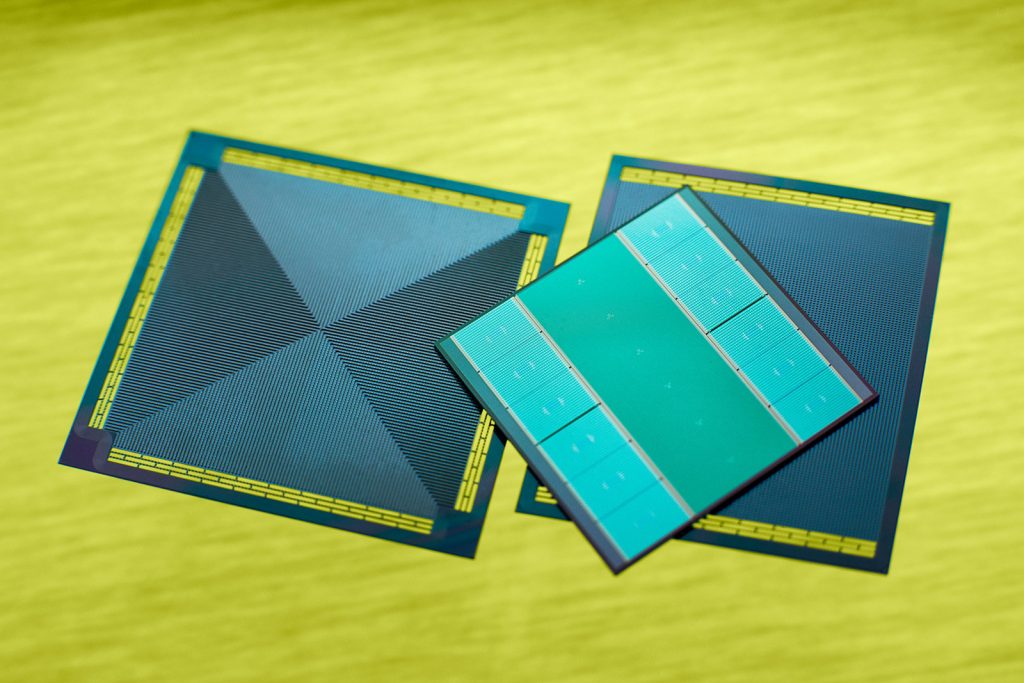 One of the limiting factors for the computing power of processors is the operating temperature. A research team led by Dr. Wolfram Steller, Dr. Hermann Oppermann, and Dr. Jessika Kleff from the Fraunhofer Institute for Reliability and Microintegration IZM, has developed a new as well as an efficient cooling method by integrating microchannels into the silicon interposer. For the first time, it is possible to cool down high-performance processors from the bottom as well.

When processors get too hot to work properly, they reduce their clock speed and operating voltage. In order to protect the CPU and motherboard from getting fried, the processors either reduce their computing speed or even shut off completely. Until now, cooling elements and fans are used to avoid overheating the heat-sensitive components. The researchers found a way to cool processors from the top as well as from below using a liquid-based cooling system.

The research team reports that the innovation can achieve a significant increase in performance. The scientists have also integrated passive elements for voltage regulators, photonic ICs, and optical waveguides into the interposer. This enables highly effective cooling and therefore higher performance. For this purpose, microchannel structures with tightly sealed vias are installed in the silicon interposer, which is located between the processor and the printed circuit board.

Interposers are responsible for the electrical supply and cooling of the processor. Every 200 micrometers, interposers are equipped with electrical connections to ensure the processor’s power supply and data transmission. In order to be able to absorb heat and channel it away from the processor, the researchers at Fraunhofer IZM created microfluid channels that allow coolant to be circulated through vias.

The main challenge to the researchers was to integrate the small channels into the interposer and seal them very tightly in order to separate them from the electrical paths. The solution they came up with is interesting – the interposer is made of two silicon plates – horizontally extending cooling channels and vertically extending channels. They are combined in a complementary manner.

Up to now, the cooling structures are not very close to the computer core itself, which means the coolers are mostly applied from above. The closer you get to the heat source, the better the temperature can be limited or the output increased. In high-performance computing, in particular, the data rates are continuously increasing. Therefore, it is important to have an effective cooling to ensure a higher clock rate.