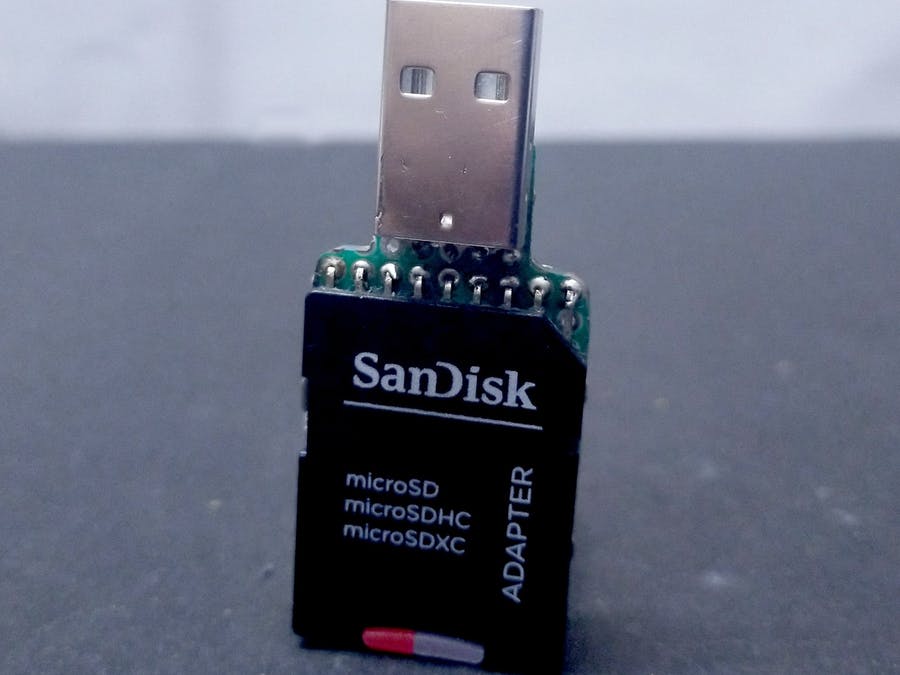 One of the good things about being a maker is the power it gives you to create your own stuff. Believing USB devices have not lived up to their designation of truly being universal and working irrespective of the kind of ports they are plugged into, Hackaday user, Neutrino, recently embarked on a mission to develop devices that function irrespective of the kind of USB port they are plugged into, with the first device attempt being a Wireless SD card reader with FTP support.

The wireless SD card reader allows users to bypass the need to plug the SD card into a device before file operations on it can be performed. Once an SD card is inserted into the reader and the reader connected to a USB port (either with data enable or Power only like that of chargers), the wireless SD card comes on and creates an access point which when connected to, allows users to send and receive files from the SD Card, wirelessly, via an FTP Server.

While wireless card readers have been around for a while they are usually, relatively expensive and the option being provided by Neutrino’s build is a considerably cheaper route to making these useful devices.

Some of the major  low-cost components used in Neutrino’s wireless SD card include:

As with most DIY projects, Neutrino’s project will, however, still require some optimization before it can be said to be commercially viable. For instance, while it looks really usable and handy, the data transfer rate is still very low as it, for instance, takes the card reader about 30 secs to copy 4 files each of about 100 Kb and around 3 to 4 minutes for a larger file like 10MB. This can be associated with the SPI interface used by the project which is easier to implement but slow in comparison to the SDIO interface typically used in other devices.

The Wireless SD Card reader was designed to be compatible with a wide list of FTP client applications, across different platforms, with Neutrino recommending AndFTP for Android users and  WinSCP or Filzella for PC users.

The project is completely open-source all the files including the schematics, source code, and step by step build procedure are available can be found on the project’s hackster page.