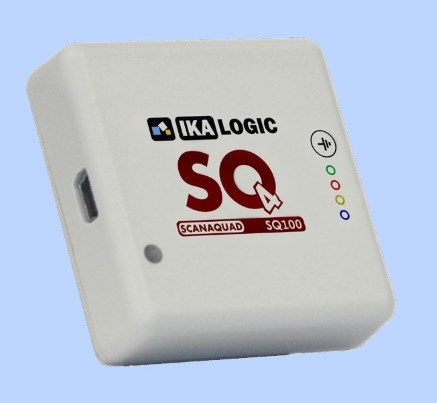 The French company Ikalogic has been making logic analyzers modules since 2010 with a USB port for connection to a laptop or desktop PC. Nothing special, you might say, but late last year they launched a new series of four-channel logic analyzer modules.