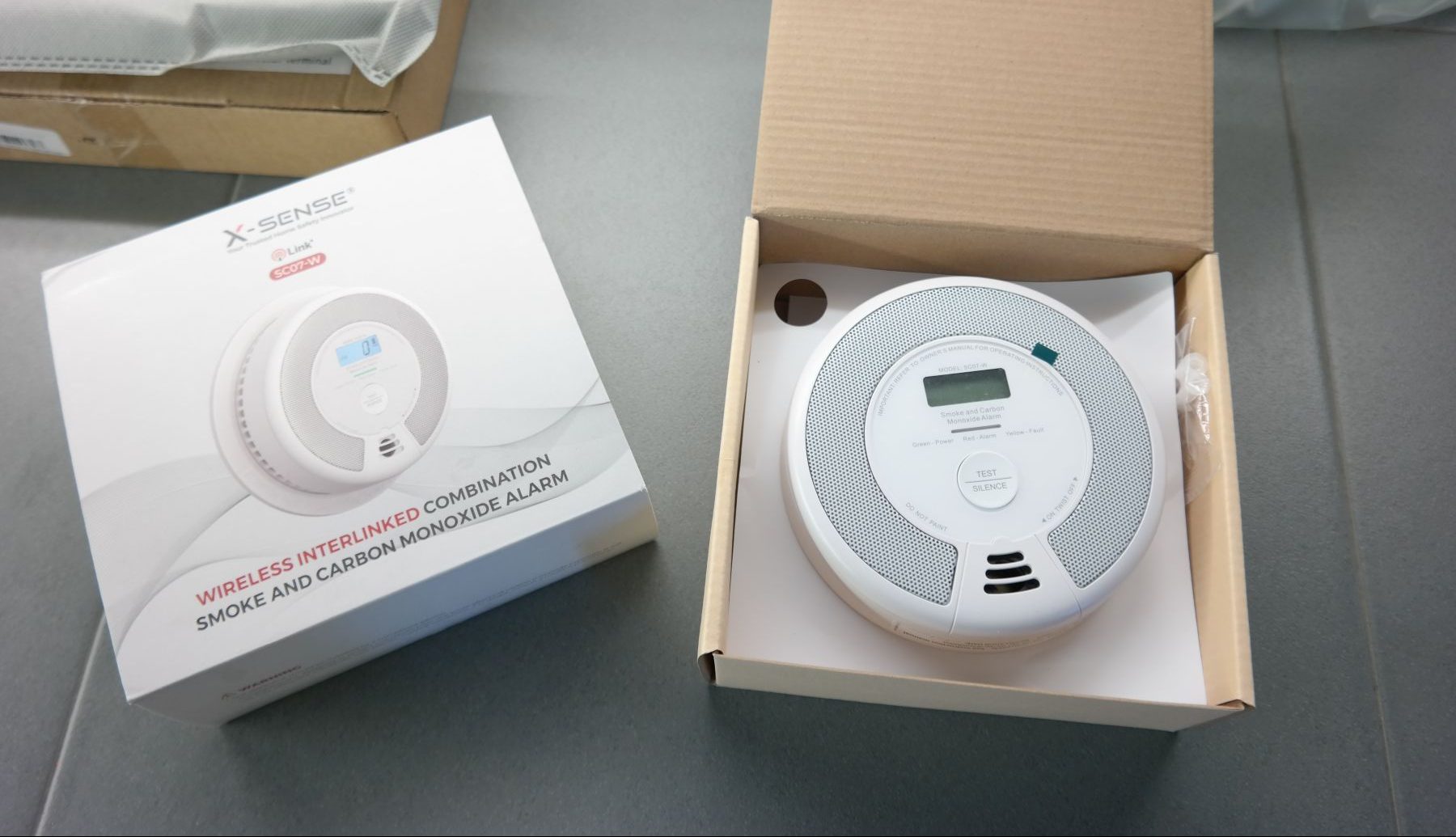 Quality of air in enclosed places, especially homes are in recent times, thankfully, becoming a prominent source of concern because of its severe health implications, and several home automation and safety companies are stepping up to the plate, developing smart and ingenious sensors that help detect an increase in the level of different pollutants, like Carbon Monoxide. One of those companies, is the fast-rising, home automation/security solutions manufacturer; X-sense who recently released the SC07-W Combined smoke and carbon monoxide detector.

Carbon monoxide is odorless, tasteless, and invisible. A silent killer, exposures to as little as 100 ppm could lead to nausea, fatigue (flu-like symptoms), while exposures to high concentrations like 800 ppm could result in vital organ failures and possible death within 2-3 hours. Smoke on the other hand is a double threat. Asides from heralding fire and the destruction to property and life, it also has choking and nausea-causing effects which could lead to death. These among other reasons make the detection of smoke and tracking the presence of CO in enclosed spaces so alarms are quickly raised, a very important feature for any home. 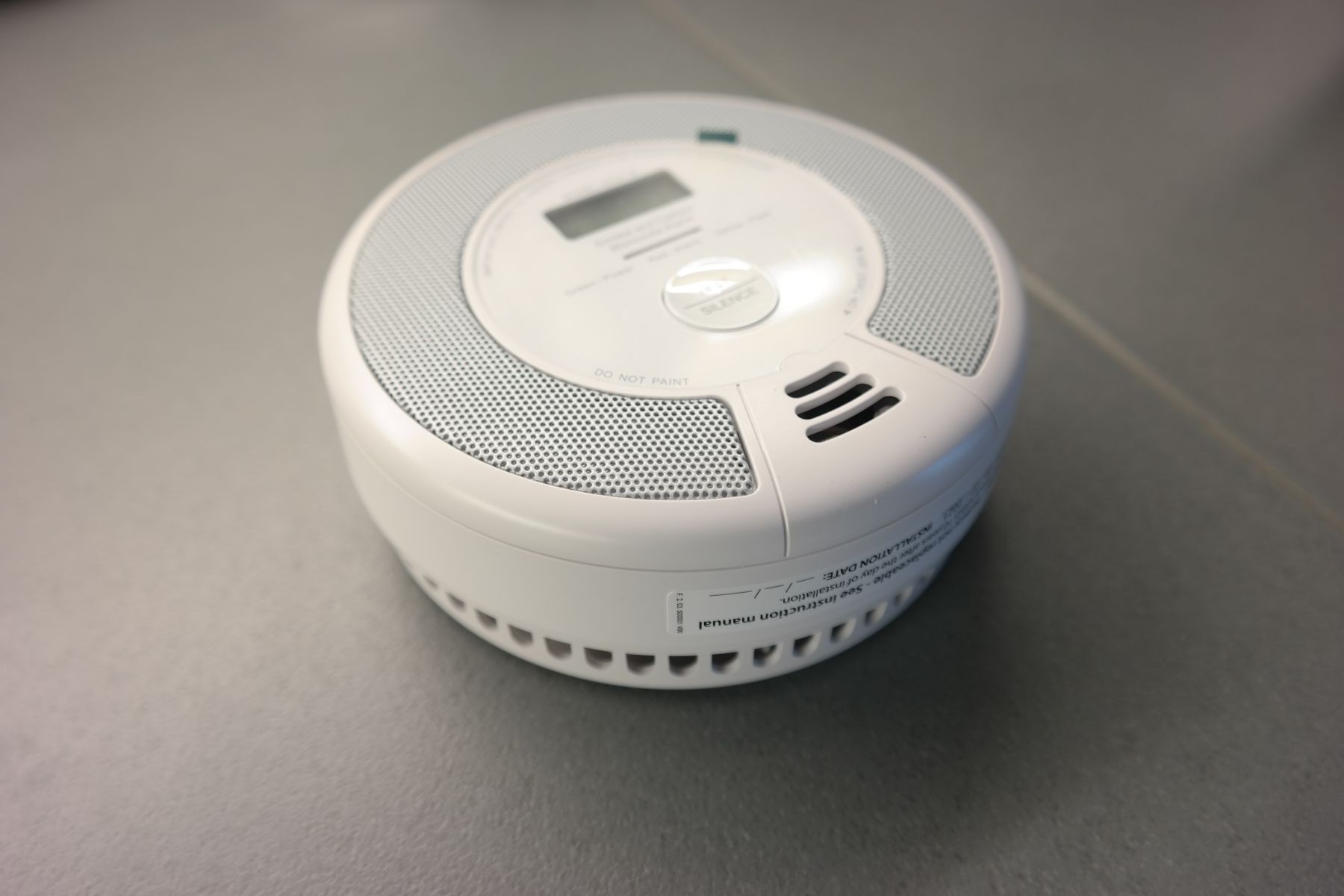 To detect the CO levels in the air, SC07-W makes use of an electrochemical sensing technology that facilitates early detection of rising CO levels (able to detect CO Particles of around 400 ppm within 4-15minutes) giving users the opportunity to take preventive measures early.

For smoke, the SC07-W system uses a photoelectric detection technology that has been proven to be generally more sensitive than the popular ionization-based approach found in most devices. Thanks to the Photoelectric system, the SC07-W is effective in detecting large particles which tend to be produced in great amounts by smoldering fires which come from slow-burning sources like cigarettes burning in couches or beddings and other similar scenarios, which could smolder for hours before bursting into flame.

Typical home smoke and/or carbon monoxide detectors on the market are plagued with a number of issues ranging from the battery and sensor-related failures, to alarms being confusing and not loud enough. However, one look at the SC07-W reveals it was designed to overcome these challenges.

A big part of the SC07-W is their interconnectivity. Multiple units of the SCO7 can be networked together in such a way that when high levels of CO or smoke are detected in one room or area, the alarms in the other rooms or areas are triggered, ensuring the alarms are heard and the situation is addressed as soon as possible. A personal favorite application of the interconnectivity feature is the ease of expanding the deployment as it allows users to connect up to 24x SC07-W (and other compatible devices from X-sense), making it easy to increase your number of devices and covering more parts of the home.

For battery reliability, the SC07-W features a built-in lithium battery, which thanks to the efficiency of the electronics and low-power features of the RF comms module, is rated to last for 10-years, the same number of years as the devices lifetime. This ensures users don’t have to worry about charging or replacing the batteries, avoiding scenarios where the system’s sensitivity fails due to low battery or users forgetting to replace them. According to the manual. at the device’s end of life or the event of a low battery or failure, the alarm will beep once to thrice, every minute and the LED indicator on the device will start flashing yellow, all to let the user know its time to change the unit. 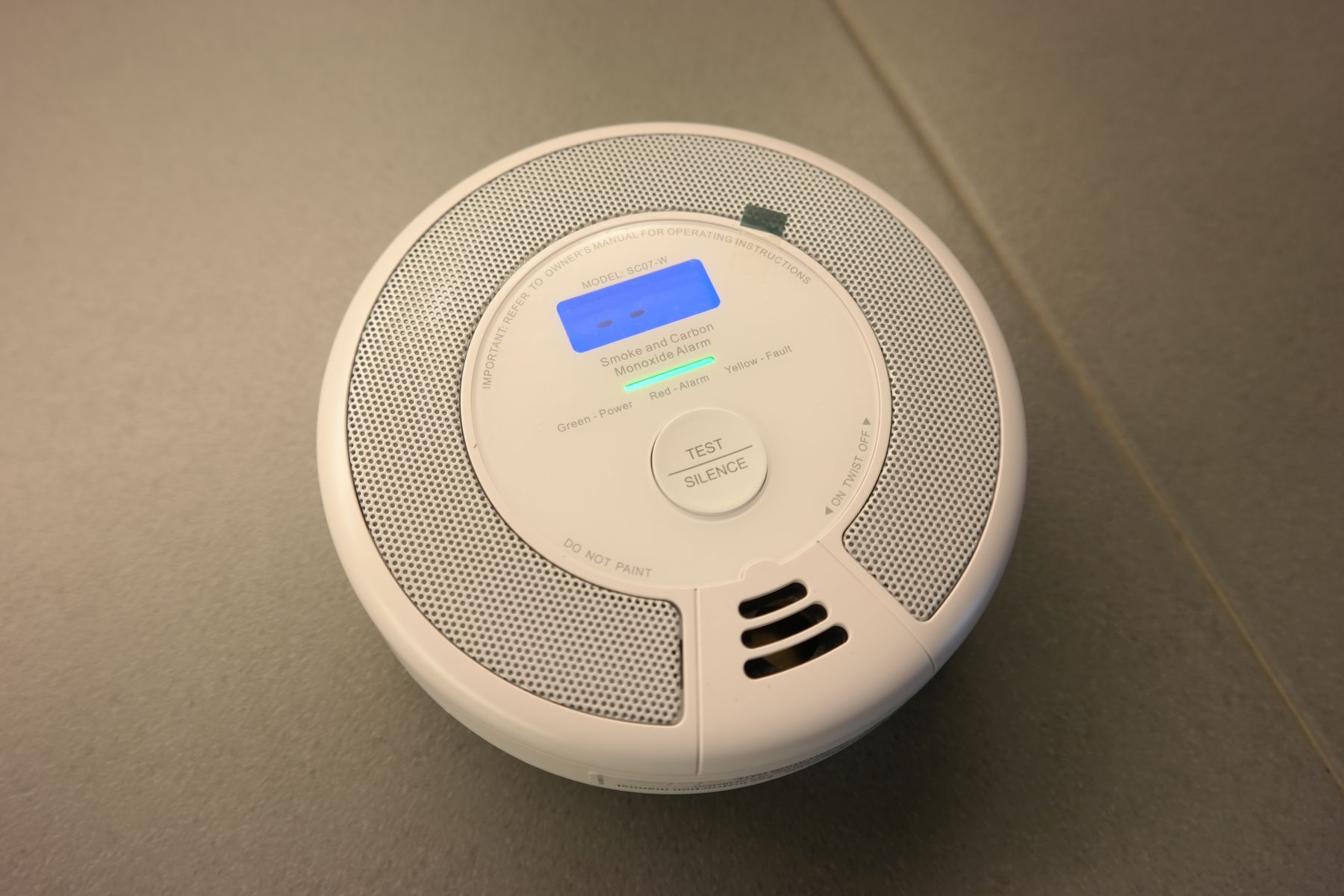 The Alarm system in X-sense SC07-W is sophisticated in that the buzzer sounds in a way that allows users to easily understand and determine the situation at hand. Thanks to the interconnectivity of the alarms, when smoke or increasing CO level is detected by one device, an alarm will be raised by all other connected devices, however, with a sound and led backlight pattern that is slightly different from that of the device in the area where the situation is occurring, to allow users easily pinpoint where the issue is.

To allow users to see the state of air in their home at all times, and further make it easy to understand what is going on when an alarm goes off, the SCO7 comes with a clear and easy-to-read LCD which indicates real-time CO concentrations (30-999 ppm), battery status, and the alarm’s working status, allowing you to know what’s going on, at a glance.

While the SC07-W comes with a remote, and a button on the device, that can be used to silence the system, an unguided silence mode is a dangerous feature in an alarm system. This is why even when silenced unless the situation has dispersed, the alarm will come back up after some minutes. 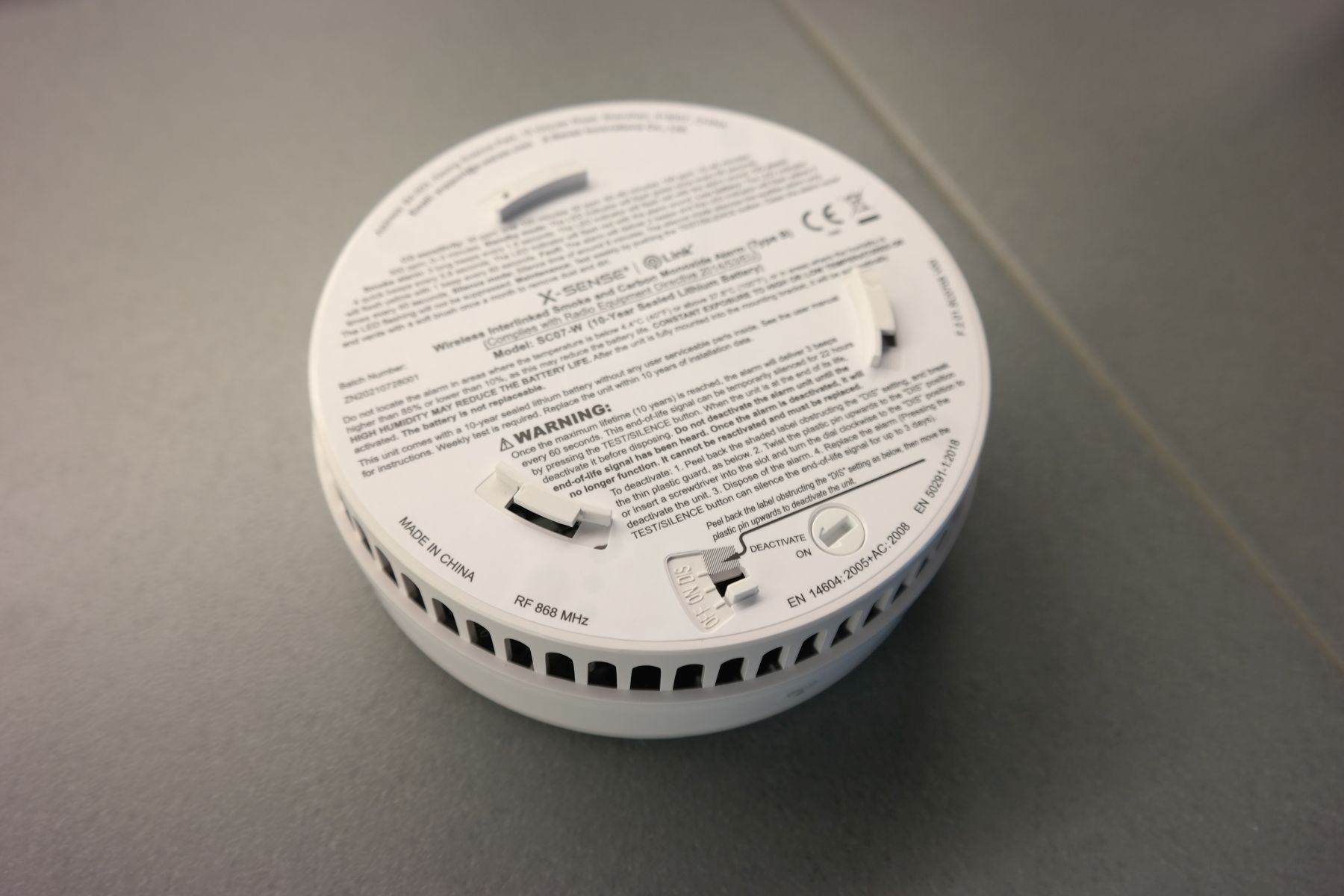 Some highlight specifications of the SC07-W are provided below:

A recommendable solution, the SC07-W is at the time of this writing available for sale on X-Sense’s website for $39.99 while a pack of 6 is available on Amazon for $239.

More information on the SC07-W combined smoke and CO detector can be found on the product’s page on X-sense’s website.