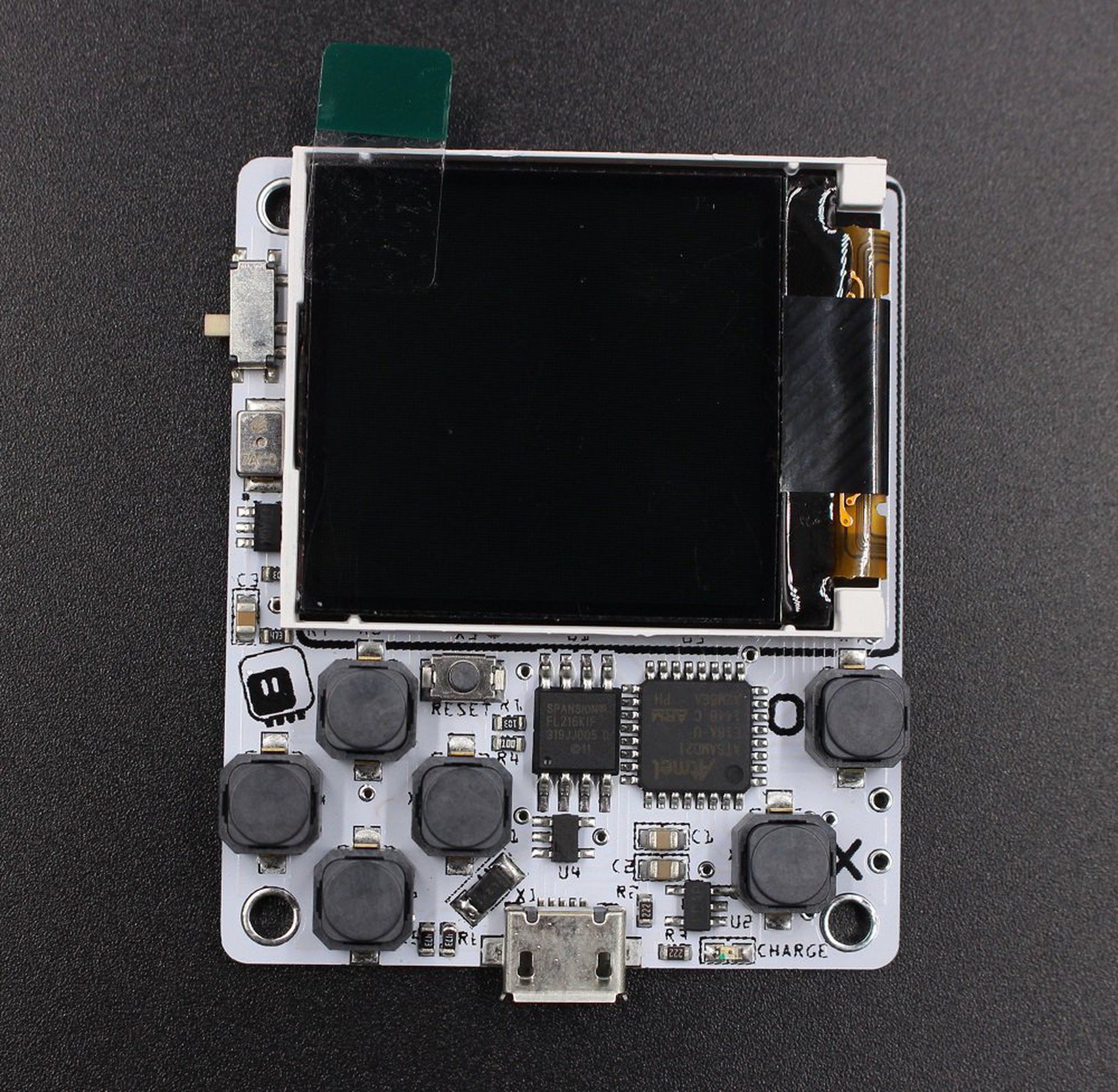 If you want to have fun by playing games and also learn about Python Programming language, the µGame console kit might be your best bet.

There are some game consoles out there in the market, like Pokitto, Okitto, and others. These game consoles give the ability to play several games and even build your own by programming it yourself. One of the significant challenges with these game consoles is the process it takes to develop and deploy a game, one has to go through the whole process of installing the compiler and IDE, compile the program with the hope of getting it to build successfully. This entire process could be a daunting task for a beginner, but the µGame 10 console kit from Deshipu seems to beg the difference.

µGame is a game console kit from Deshipu that allows you to play games and write them using the Python programming language. Unlike other gaming kits that require the code to be compiled first before uploading to the device, µGame doesn’t require compilation. The program can be uploaded directly to the console, and it will start playing it. It’s based on Adafruit’s CircuitPython –  a version of Python that runs a python code without an operating system. CircuitPython is Adafruit’s branch of MicroPython designed to simplify experimentation and education on low-cost microcontrollers.

At a footprint of 1.44 inches, µGame takes the form of a small handheld game console with a 128×128 OLED screen. This portable game system can be attached to a computer via its built-in micro USB port where it will show as a USB drive, and doesn’t require any driver for that. The built game source code can be copied directly to the drive where it can now be executed and even modified. The game console can be removed from the computer and the game copied inside will be available for execution.

The console kit is supplied only with board, the display, and a battery charging unit. The user is expected to attach the OLED display, and a battery to begin using it. Unlike other gaming consoles like the Pokitto that comes with an enclosure, µGame doesn’t come with an enclosure but you can 3D print your custom case for it. The system provides an easy way to edit code if desired from the µGame, and the console will automatically restart if changes in the code are detected, or you run your new program.

Some Specifications of the µGame DIY games console include: