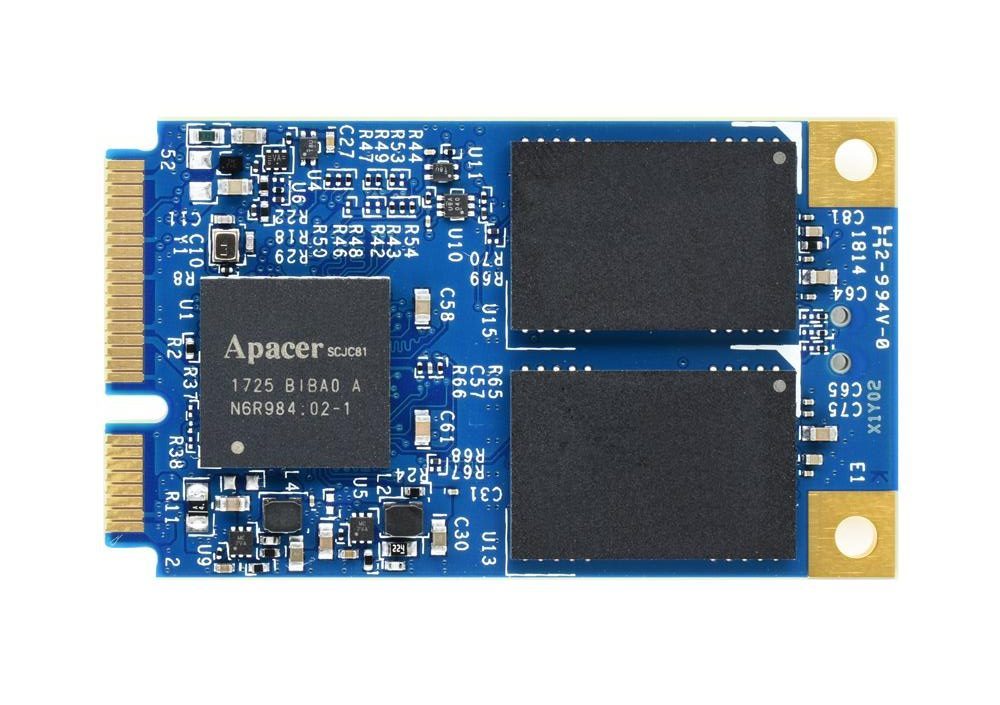 To make products reliable and simultaneously provide high performance, they use:

When a flash memory chip leaves factory, it contains a minimal number of initial bad blocks. There is no currently known technology that produces flash chips free of bad blocks. In addition, bad blocks may develop during program/erase cycles. Since bad blocks are inevitable, the solution is to keep them under control.

The best way to prevent damage to data during a sudden power outage is to prevent its occurrence. It is not always possible, and therefore ST170 series provides several protection mechanisms to avoid data corruption.

The mapping table contains records that map logical addresses to the physical address of flash memory pages. Page-level mapping provides excellent random write speed but requires a lot of RAM to store mapping table. During the write operation, the controller writes data and mapping information to flash and then it updates the table in RAM.

Flash memory can’t be overwritten, so to update page P1 in block B1 firmware writes new version P1’ to block B2. If a power failure occurs during the writing of the page P1’, operation may or may not finish successfully. After power resume, the ECC firmware detects and if possible, corrects the error in page P1’. If correction is impossible, firmware previous version P1 is used and garbage collection algorithm takes care of the invalid P1’ page.

Series doesn’t use DRAM cache which, in case of power blackout, losses data because there isn’t enough time to write data from cache to flash. Hyper cache is used instead of it.

SMART is an abbreviation that stands for Self-Monitoring, Analysis and Reporting Technology. It monitors the important SSD parameters for taking proactive measures to prevent its failure.

SATA PHY Error Count – indicates problems with communication. They can be caused by defective cable or connectors for example.