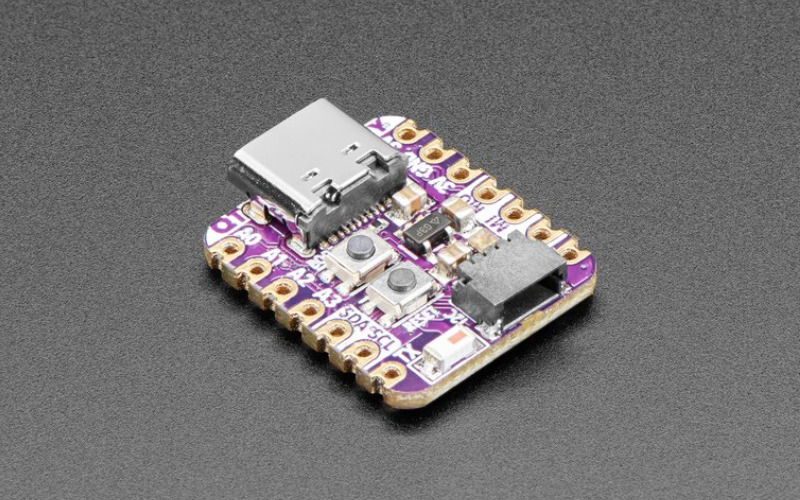 Adafruit has been famous for developing miniature development boards for IoT applications, such as the Adafruit QT Py dev boards powered by RP2040 and SAMD21. Adafruit, yet again, comes with another QT Py with ESP32-C3 module that supports Wi-Fi and Bluetooth Low Energy wireless connectivity. As a RISC-V microcontroller onboard, the hardware gives a lot of flexibility to new developers to explore the vast capabilities of a RISC-V process.

As mentioned earlier, the ESP32-C3 module is based on the RISC-V open-standard instruction set architecture with a single-core 32-bit RISC-V processor core, clocked at a frequency of up to 160MHz. The key highlight of the microcontroller device is the wireless connectivity support for a complete Wi­-Fi subsystem that complies with IEEE 802.11b/g/n protocol and supports Station mode, SoftAP mode, SoftAP and Station mode, and promiscuous mode. On the Bluetooth side, the Bluetooth LE subsystem supports features of Bluetooth 5 and Bluetooth mesh. 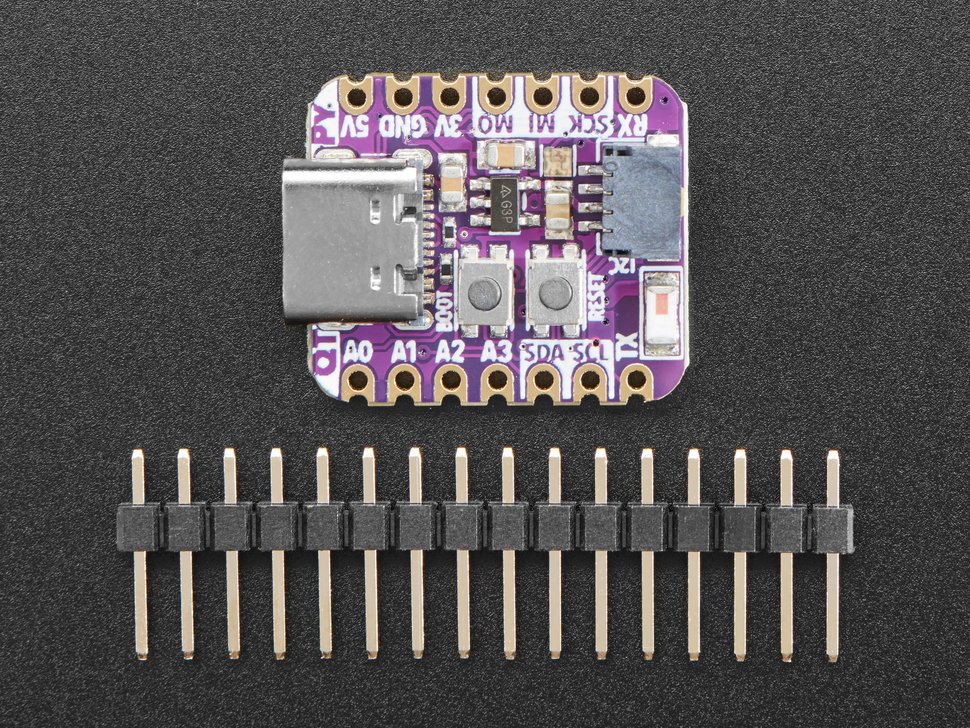 Interestingly, even the small form factor development board comes with a hardware I2C port on the breakout pads that can be used as a STEMMA QT plug-n-play connector. Leveraging the standardized interface, developers can seamlessly connect various modules and sensors that add functionality to the development board. Some of the widely used sensors are air quality sensor, capacitive touch sensor, proximity, light, RGB and gesture sensor, time-of-flight distance ranging sensor, and many more. A detailed view of STEMMA QT products can be found on the Adafruit website.

If you are interested in purchasing the Adafruit QT Py ESP32-C3 dev board, head to the product page, where it is priced at $9.95.