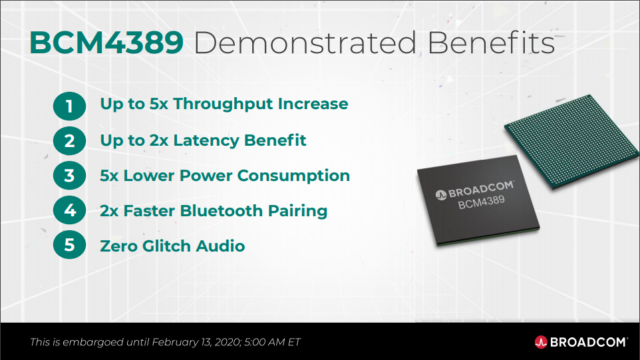 Broadcom’s BCM4389 chip is a client-side device supporting Wi-Fi 6E and Bluetooth 5 combo dedicated to mobile handset applications. The Wi-Fi 6E technology can operate on the 6 GHz band with 160MHz wide channels which is a progressive version of the Wi-Fi 6 technology. Hence, it enables speeds over 2 Gbps for faster communications than the Wi-Fi 6 that supports from 2.4GHz to 5GHz radio bands. 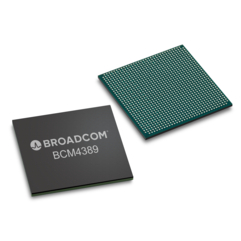 Broadcom’s BCM4389 will power the world’s first Wi-Fi 6E smartphone that is Samsung Galaxy S21 Ultra. The phone comes with the BCM4389 chip featuring a glitch-free audio experience and enhanced location accuracy. The chip comes with a power management unit that eases the system power topology. This supports the direct operation from a mobile platform battery, hence maximizing the battery life. 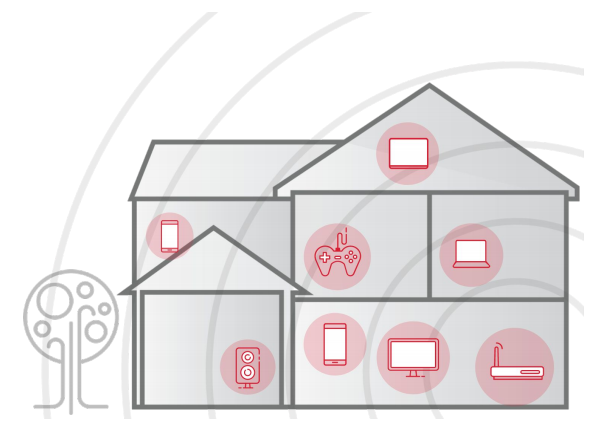 The chip is expected to be used for AR/VR applications as it reduces latency by working at higher data rates. So, it can support UHD video streaming with a 4K resolution (3840 x 2160 pixels). It features secured connectivity for mobile hotspots for high-speed tethering use cases. It also enables robust low-power indoor use cases like homes, apartments, offices, and indoor public venues.

For information visit the official product page of BCM24389. Images and technical specifications have also been taken from the product page and announcement.