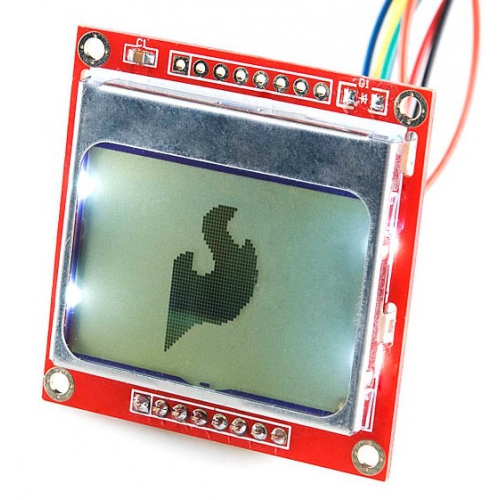 Choose The Best Display For Your Arduino Project

Have you ever been unsure which display you should be using in your next project? This tutorial from educ8s.tv will come in handy for choosing the best display for your each and every Arduino project!

There are lots of choices, so let’s talk about each one of them. Basically, you have three types of displays: LCD displays, OLED displays, and E-paper displays.

LCD displays: LCD (liquid crystal display) is the technology used for displays in notebook and other smaller computers. Like light-emitting diode (LED) and gas-plasma technologies, LCDs allow displays to be much thinner than cathode ray tube (CRT) technology. LCD display is a flat-panel display or other electronic visual display that uses the light-modulating properties of liquid crystals.

One of the famous LCD displays is Nokia 5110 LCD display, a basic graphic LCD screen for lots of applications. It was originally intended for as a cell phone screen.

Its controller is a low power CMOS LCD controller which makes it a good choice for low-consumption projects. It uses only 0.4mA when it is on and less than 0.06mA when in sleep mode. You have to use this library and you don’t need more than 8 wires to start using this display. This tutorial video will show you with details how to use Nokia 5110 LCD with Arduino:

A second choice is the OLED displays. OLED is an organic light emitting diode in which the emissive electroluminescent layer is a film of organic compound that emits light in response to an electric current. An OLED display works without a backlight; it can display deep black levels and can be thinner and lighter than a liquid crystal display. Thus, it is provides better contrast than the LCD choice but it becomes a bit more expensive. 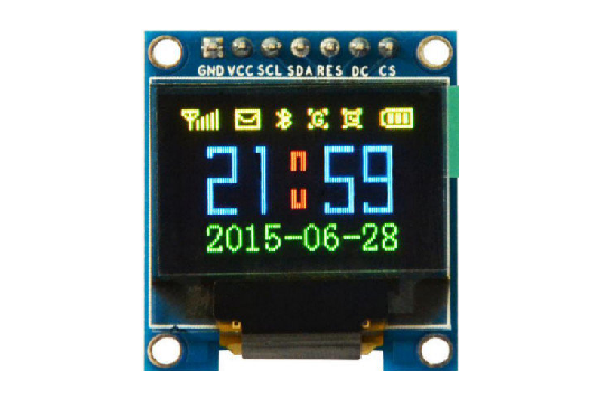 One of the newest OLED displays is the color SSD1331 display that can display 65.000 colors. Just download its library from Adafruit and start using it. A video explaining how to use it is available here.

The last type is E-paper displays, that mimic the appearance of ordinary ink on paper. 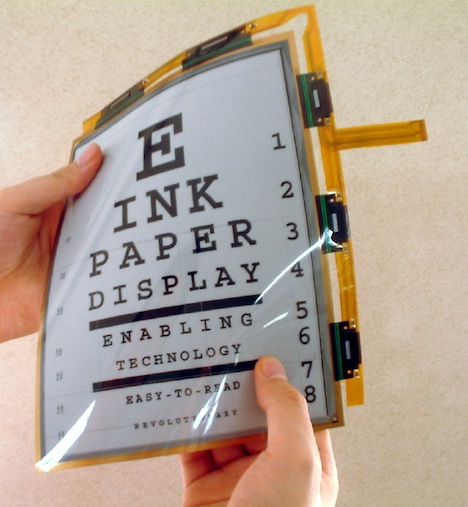 Unlike LCD or OLED displays, these displays reflect light instead of emitting it. Such displays are great for low power projects since they have the ability to keep the text or the image you had set before for a really long time and without electricity. One of these displays disadvantages that they are absolutely costly compared with other choices, some displays can reach $60!

The tutorial concludes with this interactive table based on different criteria, this is ordered progressively by price. You can compare between displays here.