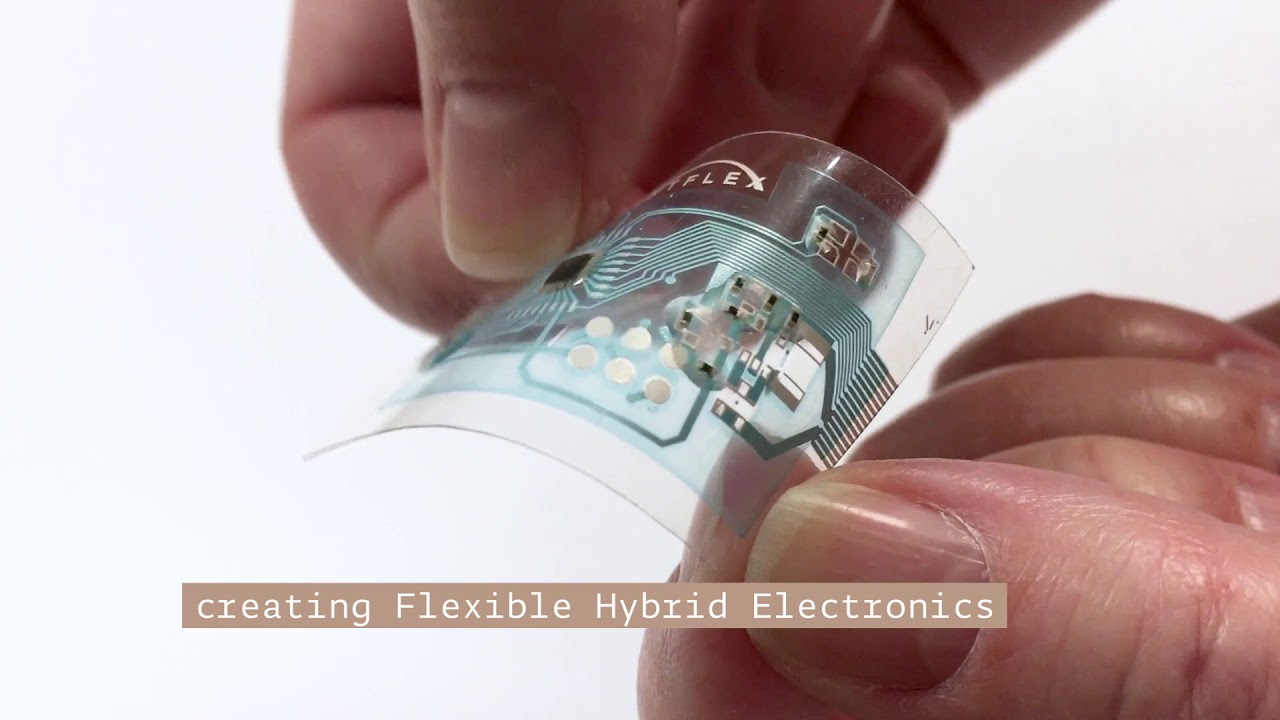 A lot of makers have started venturing into the wearable world in which everything is portable, invisible, light, flexible and functional. Many have found that using Arduino compromised two of those characteristics. Arduino is not flexible, and it is not invisible which is why it is hard to incorporate into this kind of projects.

NextFlex in Silicon Valley has created a prototype of a flexible Arduino, based on the Arduino mini. The prototype is printed on a polymer and then the standard components are bonded. This means that the device is not yet completely flexible since it includes some rigid components, but the company hopes that in the future components such as resistors and capacitors would be printable too.

The process for making the flexible Arduino involves automated screen printers and industrial inkjet printers for printing the circuit on a 1mm thick flexible plastic board. Then, the microcontroller silicon die is connected directly into the surface with high precision.

The conductive ink used is an advanced formulation of silver ink with bending and flexing capabilities, and with strong adhesion to the surface. The ink is not new in the market, but the company is working toward making more reliable and resilient materials.

This device could bring wearables to a whole new level of comfort and could also be used in a lot of situations such as when space is an important variable, or when weight could affect the correct functioning of the device. As a result, the device would not only be useful for makers, but also for students, product designers etc.

On June 26 of the current year, NextFlex will be taking about the project at the Sensors Expo & conference in San Jose, California.

In conclusion, Arduino is already a beloved microcontroller because of its open source hardware and software, its ability to be easily programmed, and its low cost, but now it could also be known because of its practical presentation, and ability to be blended. This device is just a prototype and we should expect improvements in the future, but the future is looking bright for makers.