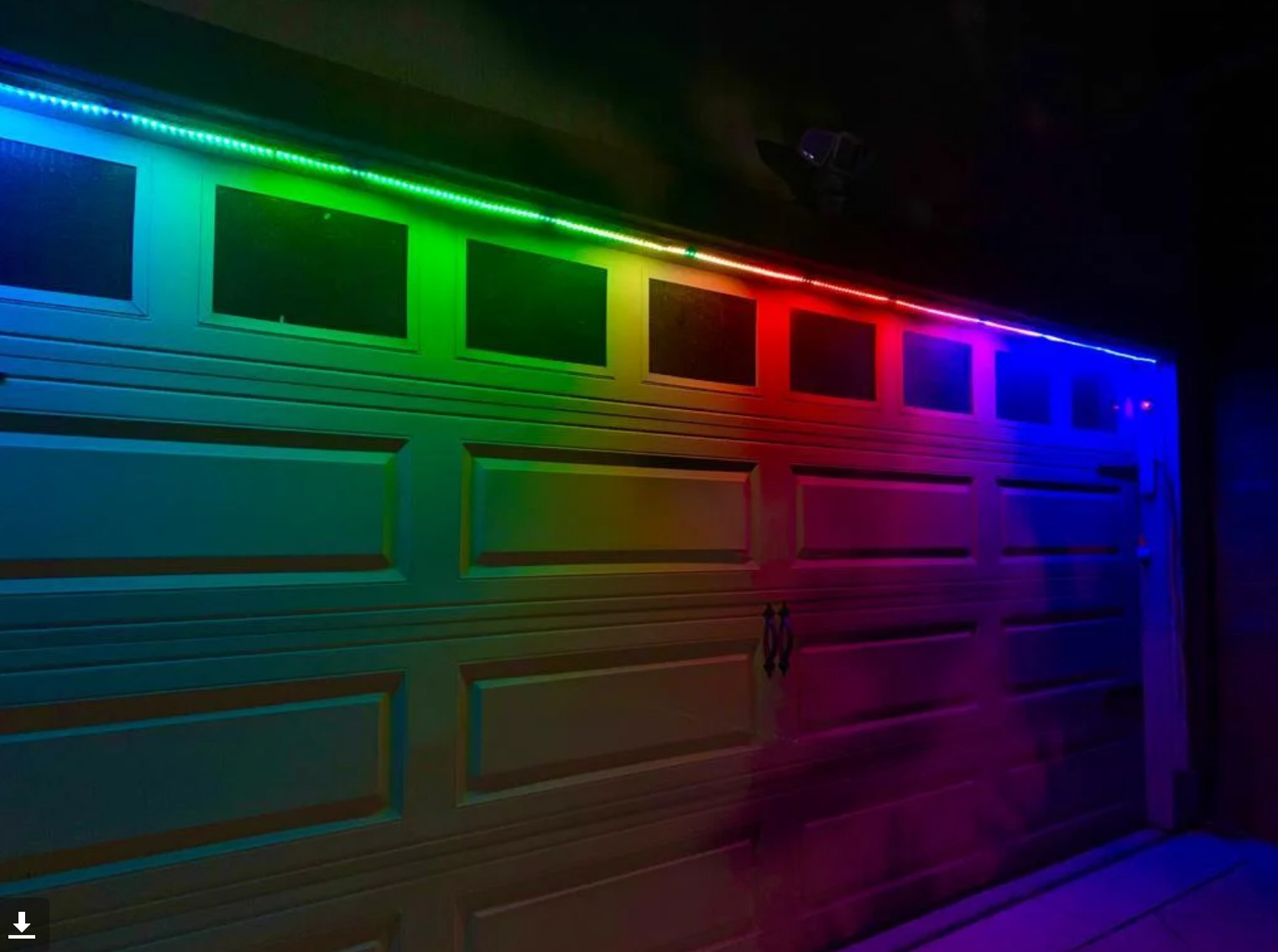 Light-emitting diodes (LEDs) are simple components that are used as visual indicators or LED lighting. Controlling just one strip of LEDs with an Arduino Uno and the likes is not so much of a big deal for most embedded designers but installing and controlling multiple strips of LEDs, especially where they’ll be jostled around, can really be a task to handle.

Well, there are currently a number of low-cost RGB strip drivers in the market but the majority of them are not flexible and do not have external I/O. The option of using an Arduino Uno or a similar microcontroller too is not all that suitable when you’re working with rugged or compact projects.

It is to this effect that Om Anavekar designed Glo – a simple and hackable Arduino-compatible board that can help you control up to 4x independent strips with screw terminals.

“The board is smaller than an Arduino UNO and contains all the ports needed to run multiple LED strips, eliminating the need for extra wires. Additionally, it uses heavy-duty terminal blocks for the LED and power connections, ensuring that the wires won’t come unplugged in more rugged applications,” writes Anavekar. “Glo can also be powered via a power bank or smartphone wall adapter, or via a terminal block for LEDs with voltages over 5V.” 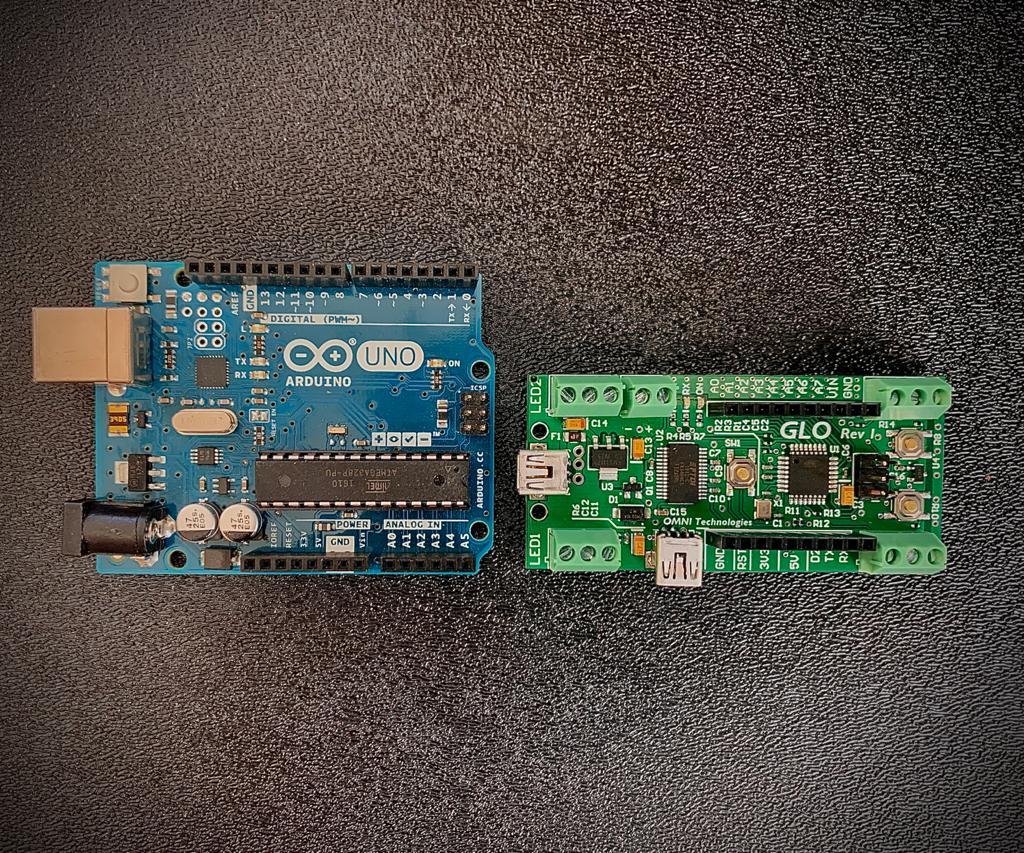 The ATmega328P microcontroller in the board means countless possibilities for your lighting projects because the board can be interfaced with external modules, sensors, or processors. The board also comes with two USB ports: one for programming the processor while LEDs are plugged in while the other is for powering the LED strips. A thermal fuse was also added to prevent damages since the USB has a maximum current tolerance of 1 A.

The board was also designed to be powered through a 5V screw terminal power port that can also accept voltages between 5-12V, meaning you can use it to control LEDs with higher voltages.

Anavekar also claims that Glo can control up to 240 x WS2812B LEDs at once and should be able to handle more but he wouldn’t advise it is handled that way because “too many LEDs can cause the controller to overheat, damaging both the controller and the LED strip.” He also said it is not advisable to run all 240 LEDs at “maximum brightness continuously’ since it will take about 14.4 amps for all red, green, and blue sectors to go on full and it’s recommended to keep current usage at 10A or below. The amount of LEDs also largely depends on the power supply being used, so you have to be sure that the power supply you are using is capable of supplying the required current for your project before turning the lights on.

Glo supports an improved version of Adafruit’s strandtest program and all the test codes can be found on the project’s GitHub.

If you are interested in building one yourself, you can visit the developer’s page on instructables.com, where you will find a lot of useful resources including board design, fabrication processes, and even a nice 3D-printed case design.

You can also check Omni Labs for the WiFi-enabled Glo Rev 2 version of the board which is due to be launched on Kickstarter in March.