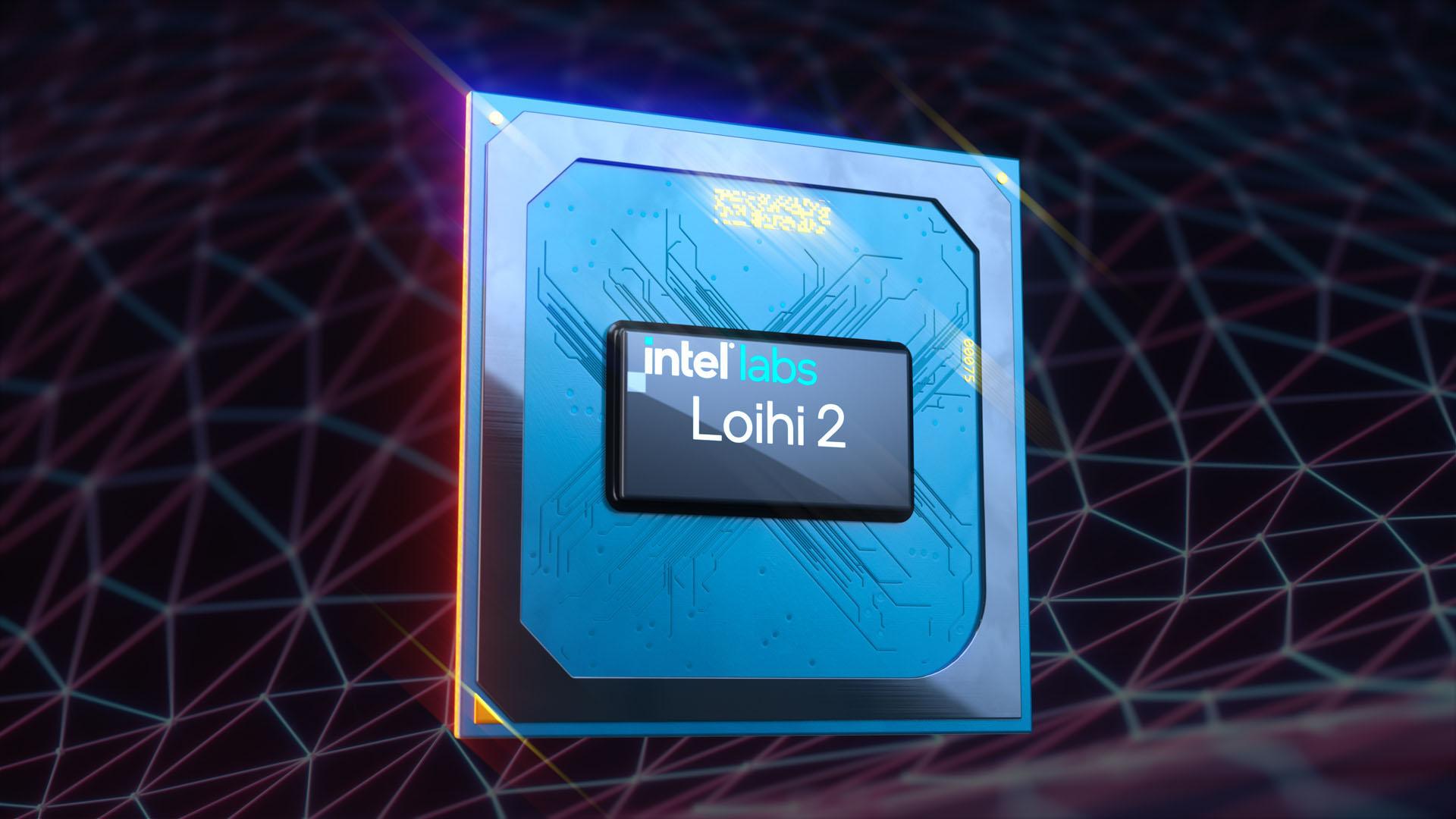 After a series of discussions with customers and three years of intensive research on designing a next-gen Neuromorphic chip, Intel introduces the all-new Loihi 2. The new generation of neuromorphic computing architecture comes with 128 neuron cores per chip and twice the number of processors per chip as compared to the predecessor. 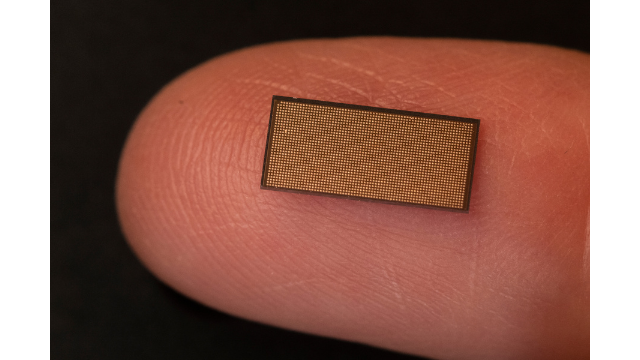 The Loihi 2, Neuromorphic computing architecture offers generalized event-based messaging, which allows spikes to carry integer-valued payloads at little cost in either performance or energy. With greater neuron model programmability, Loihi 2 can be modified supporting common arithmetic, comparison, and program control flow instructions. The programmability further enhances the performance without compromising the efficiency for a wide range of use cases.

When compared with their predecessors, the Loihi 2 is capable of achieving 2x higher synaptic density, which means that the new processor architecture has half the size of the neuron core for the same synaptic memory capacity. To optimally utilize the available memory, Loihi 2 offers advanced connectivity compression features by supporting sparse and dense synapse encoding. Major improvements are seen in the support for convolutional, factorized, and stochastic connections. With Loihi 2 there is an increase in the number of embedded processors per chip to 6 from 3 in the previous version.

A comprehensive comparison between the two versions is also made available by the manufacturer. For more details on Intel’s Loihi 2 Neuromorphic Chip, head to the product page.