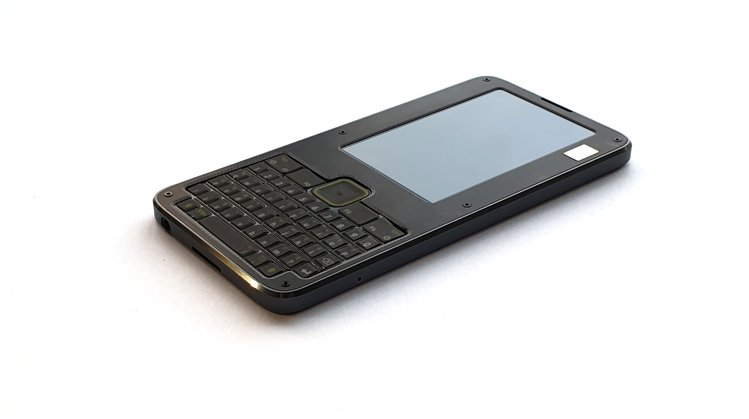 Precursor is a compact device with a physical keyboard, a built-in display, and an internal battery. It is an open hardware development platform for secure, mobile computation and communication, this device offers a system that users can have nearly complete control over, also with an added advantage of being smaller and lighter than an average smartphone. It has an FPGA that enables users to configure the chip so that it emulates several different processor types, giving users much more hardware power than a standard mobile device, The Precursor’s hardware is designed to be entirely inspectable and understandable by a single knowledgeable user, it is well suited as a hardware development framework for security-critical applications such as crypto wallets, secure messaging platforms, password managers and authenticators. 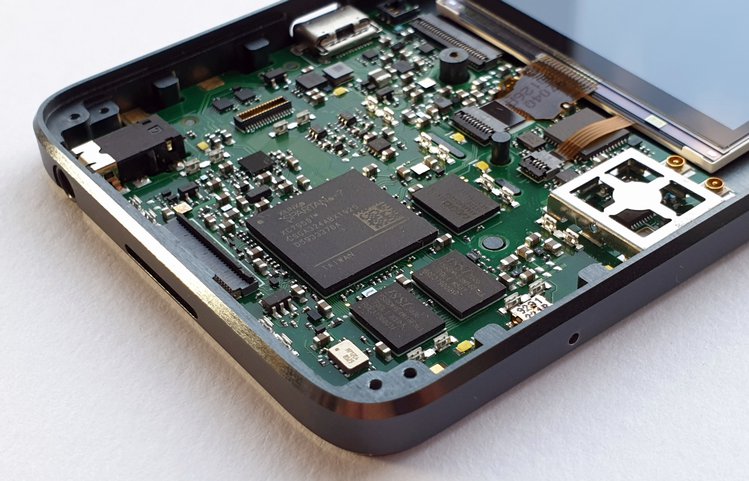 Despite the assurance from the likes of Google and Apple that our data is not vulnerable, we know deep down there are some uncertainties that we can’t control but precursors bridge that gap, Based on Scientific evidence that is measurable without access to a million-dollar microscope, users should be able to trust precursor. Among open hardware gadgets, the predecessor is also unique in that it was designed for portability from the ground up while most open FPGA hardware development boards share the evidence-based, compile your own CPU confidence properties of precursor, none of them are packaged in a compact, 7.2 mm, machined-aluminum shell, complete with a charger, a battery, a monitor and a keyboard, precursor draws less power than most FPGA because of the -1l variant Xilinx Spartan 7-series at its core, L for “low leakage”  combined with a super-low-power Lattice iCE40 UP5K FPGA for deep-sleep system management and a Silicon Labs WF200 with integrated network co-processor for Wi-Fi connectivity — allows Precursor to achieve a standby time measured in days and an active screen time of about five to six hours. 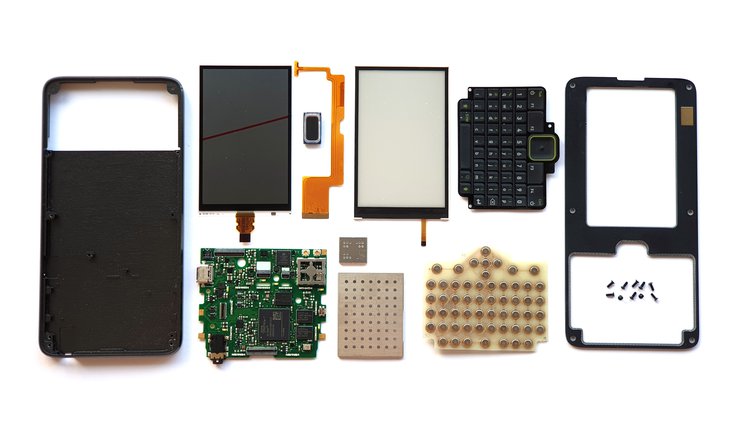 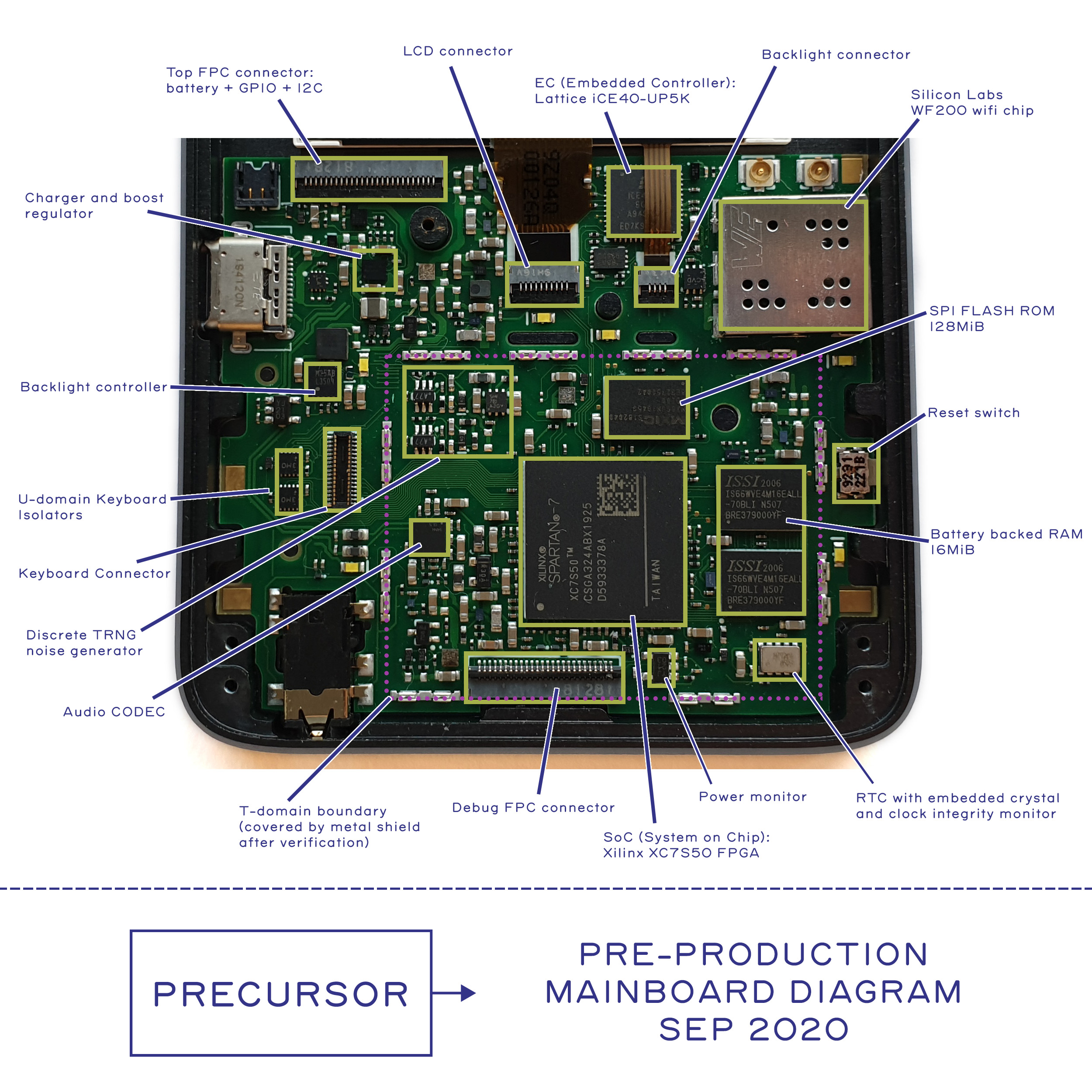 The Limited Edition Precursor tier includes all of the above, with a special limited edition case. You will also receive the regular production aluminum case body as well, as a bonus spare part.

The precursor is estimated at $512, pre-order starts January 2021. You can find more information about the specification on the crowdsupply page. For more information about shipping,  visit Crowd Supply’s Ordering, Paying, and Shipping guide and the International shipping section of their Fulfillment & Logistics guide.