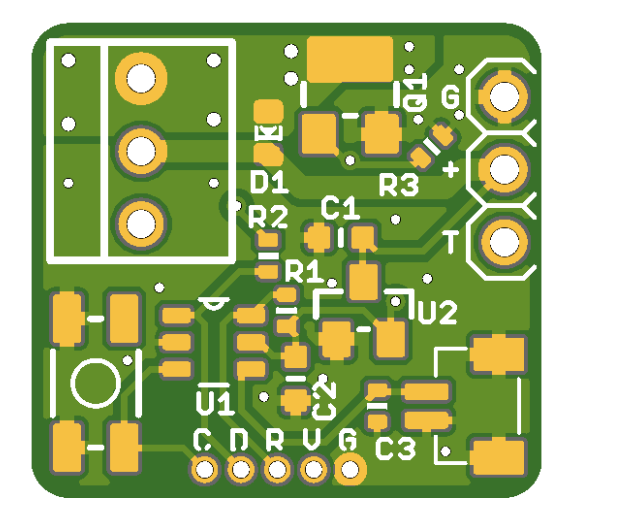 The electrons movement in electronic components lead to the generation of heat which when beyond certain thresholds, prevents some components from functioning properly and in others could lead to a catastrophic breakdown. For this reason, the topics of ventilation, overheating, and cooling are important discussions in the design of any device. Several cooling solutions, including popular ones like; the use of aluminum heat sinks, and fans/heat extractor can be adopted for a project but the ultimate choice usually depends on the amount of heat produced and the maximum level the components can withstand. Heat extractors/fans are used in devices like Laptop computers and similar in which the amount of heat being generated could get really high. To save power and reduce noise levels, the fans are deployed in a feedback-based system such that the they only come on when certain heat threshold is attained and goes back off when heat levels are back to normal. For today’s tutorial, we will examine how a DIY version of this temperature-controlled fan can be built and deployed in your electronics project.