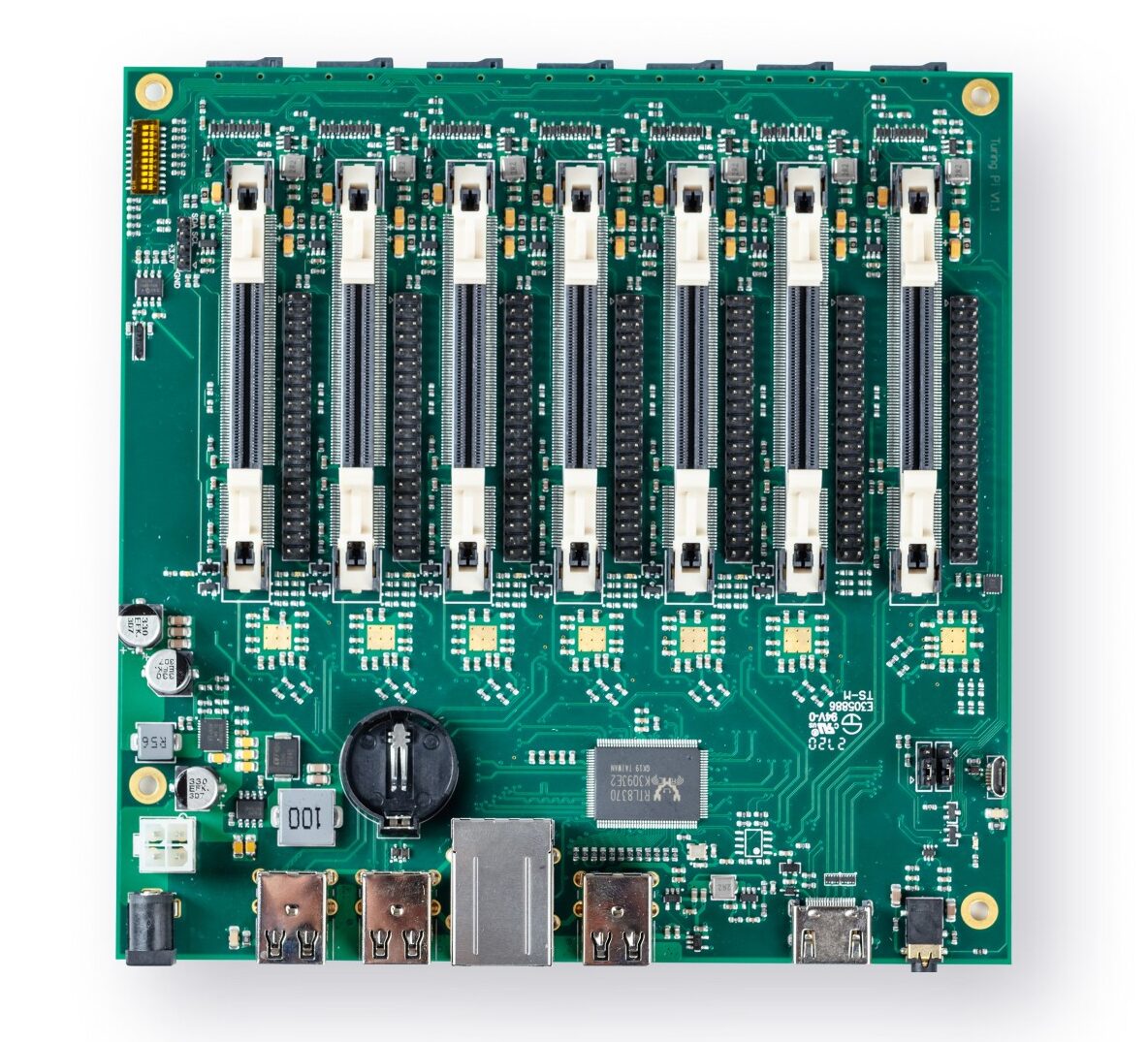 Turing Machines Inc. has finally opened preorders for the last $1000-unit run of its mini ITX cluster boards after a while of being sold in the market.

The Turing Pi cluster board has the same specs as the original $128 model except that it doesn’t have the dual MIPI-CSI connectors and MIPI-DSI interface. The Turing Pi comes packed with a Gigabit Ethernet switch to cluster the 7x CM3s, an HDMI port, an audio jack, and 8x USB ports. The board can be powered either through a 4-pin ATX power connector or from a standard 12V-20V DC jack. The built-in Gigabit network backplane saves you the stress of having to use a separate network switch.

The cluster board can handle up to 7 compute modules at a time and work with any number of nodes, meaning you can start with a couple of nodes and scale when needed. Each node is a unique IP address and a limited 100 Mbps USB speed. 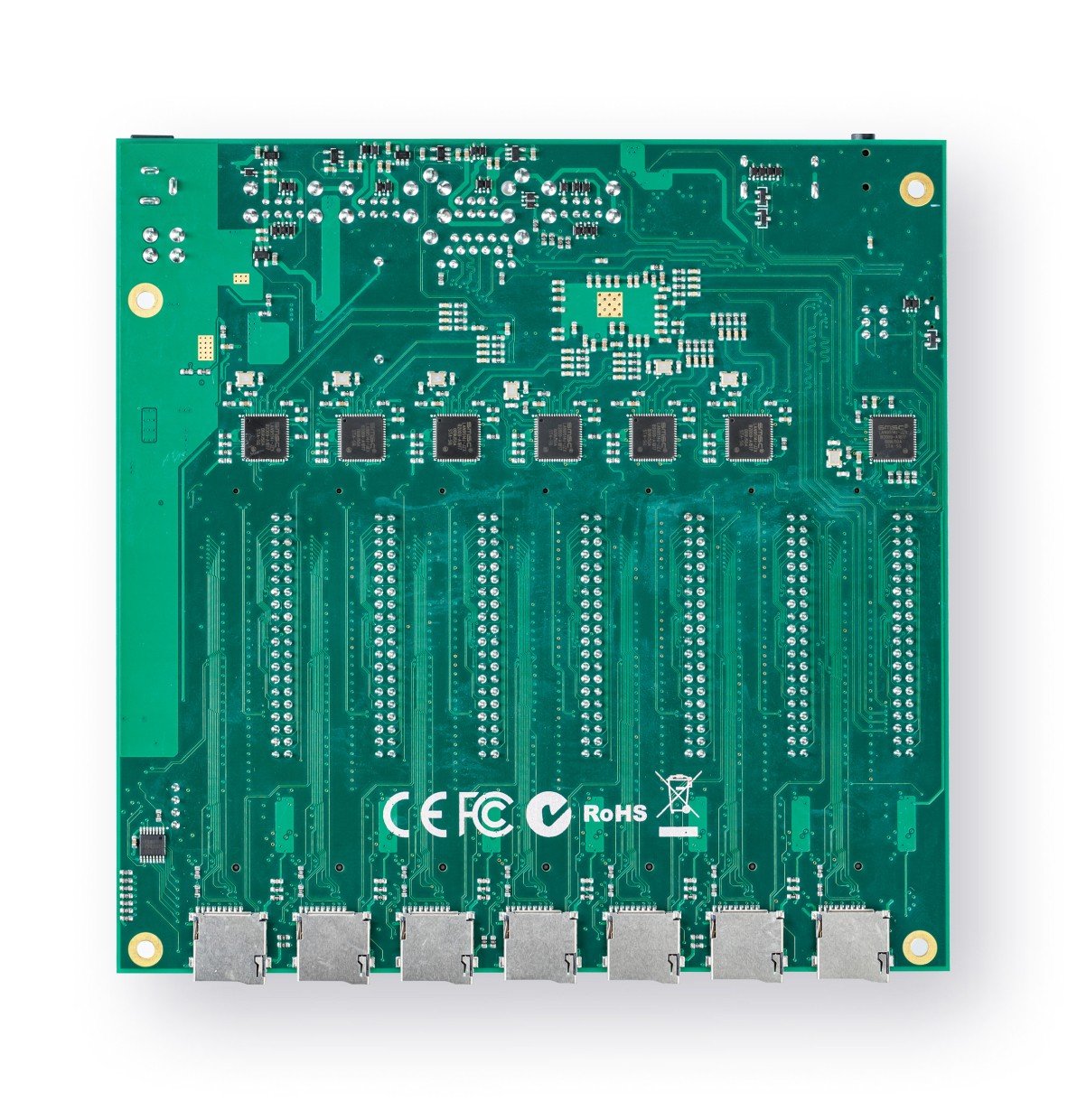 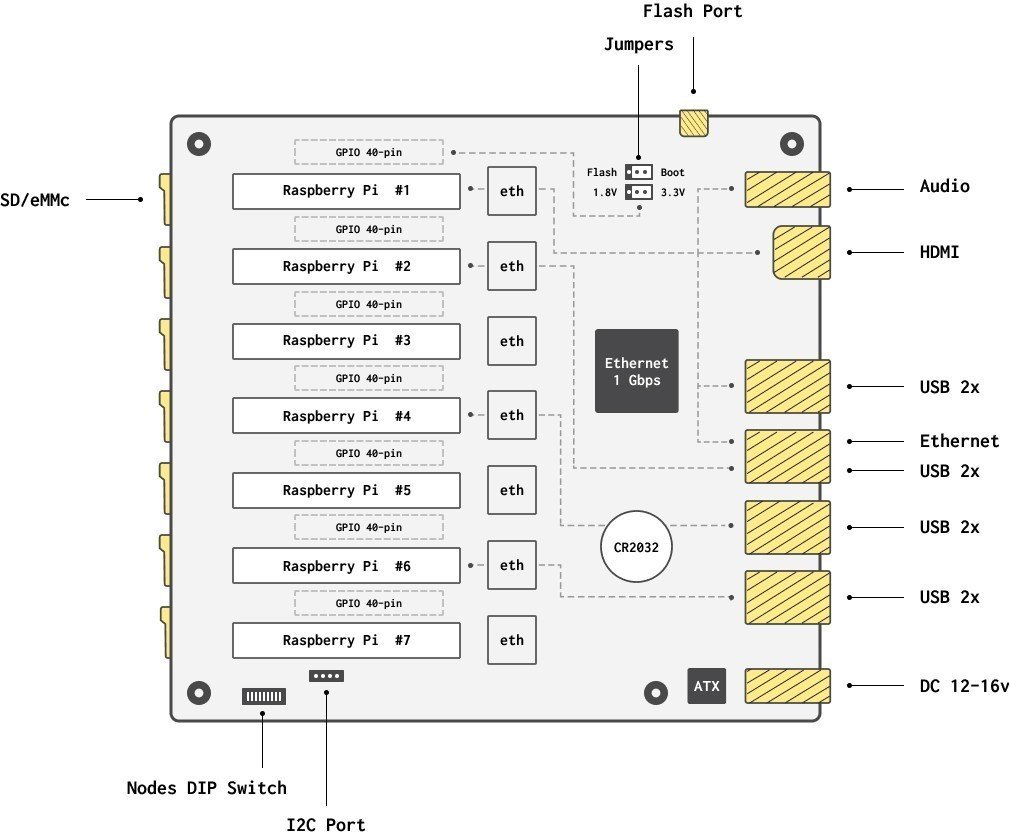 Features and Specifications of the Turing Pi include;

The Turing Pi cluster boards are available for preorder at $189, with delivery expected to start in November or December. You might also want to consider signing up for a Turing Pi rewards program here to get a 5% discount off the price and a chance at greater rewards.

More details may be found on the company’s website.