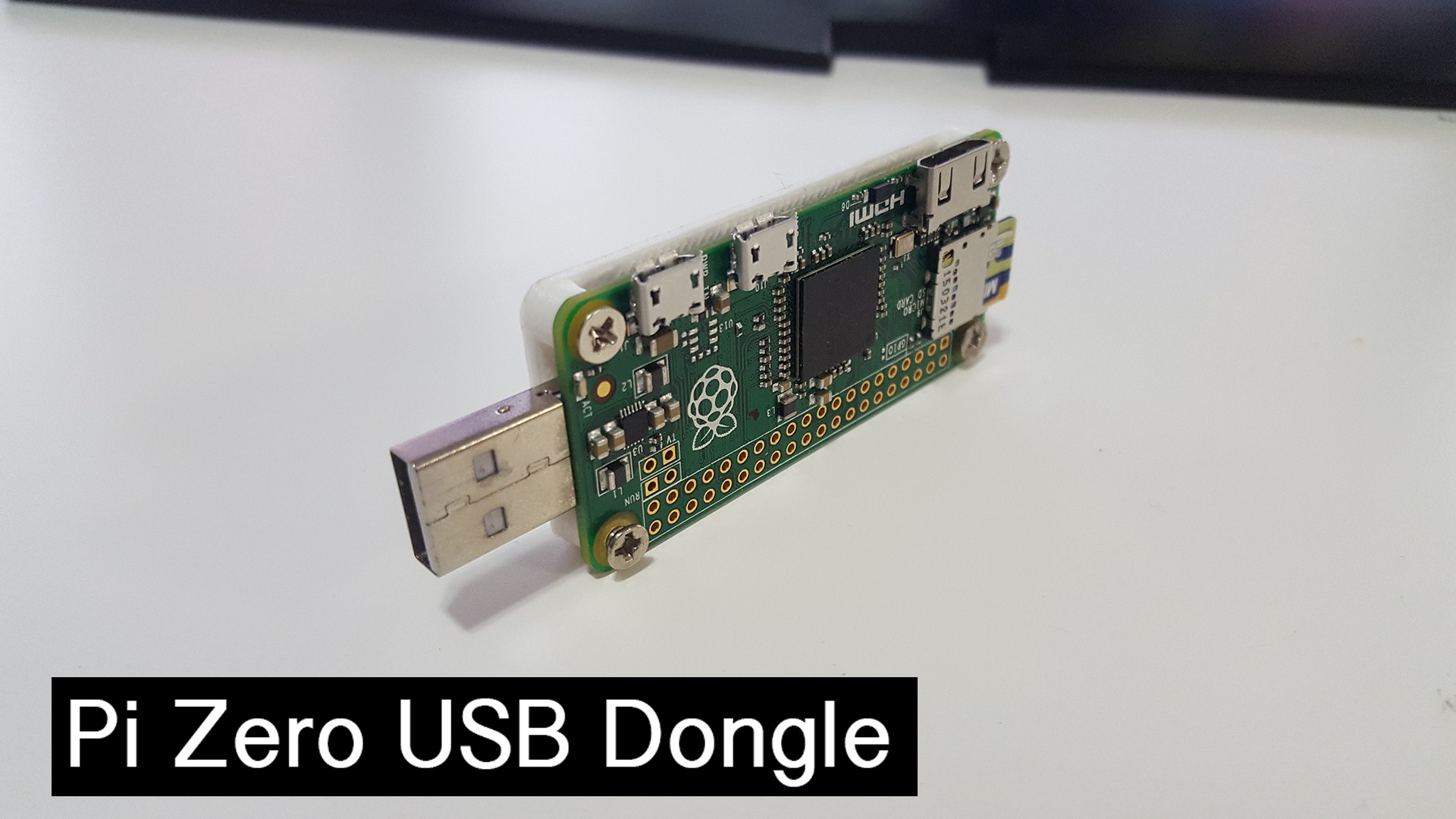 Turn your Zero Pi into a USB Dongle

The $5 Raspberry Pi Zero is a standalone computer that can be embedded in various applications, but maybe now it is time to add some extra features.

It comes with a USB OTG port, meaning it can function as a USB device rather than a USB host. Thus, it can become a serial device with just a USB cable, an Ethernet device, MIDI device, camera, or just about anything else you can plug into a USB port.

Novaspirit has turned his Raspberry Pi Zero into a USB gadget, just like a RNDIS modem, with some easy steps. He aims to get the maximum benefit out of a Pi Zero without having to lug around any cables: “Just plug it in and you’re networked”

His hack turned the Zero Pi into a USB dongle with shared internet, and he could install services like webmin, owncloud, and vnc making it a great all-in-one device!

With minimal soldering, he converted the Zero’s onboard female USB jacks into a male USB plug. 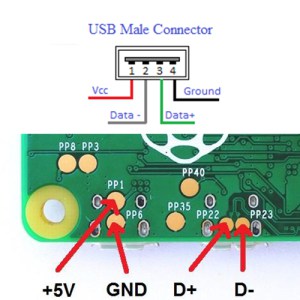 How to ‘donglify’ the Raspberry Zero Pi as Novaspirit suggests

Check out this tutorial by Novaspirit

Novaspirit guy is not the first who converted the Raspberry Pi Zero into a USB gadget that connects to the internet, but the most interesting thing about his project that you won’t lose any functionality of you Zero Pi; you can still plug your stuff and use it in your applications. In addition, he delivered a very simple hardware hack and easy to follow software tutorial on Windows.

You can check his website Novaspirit for weekly posts where you can find loads of projects and tutorials.
More details, designs and code snippets of this project can be reached here.