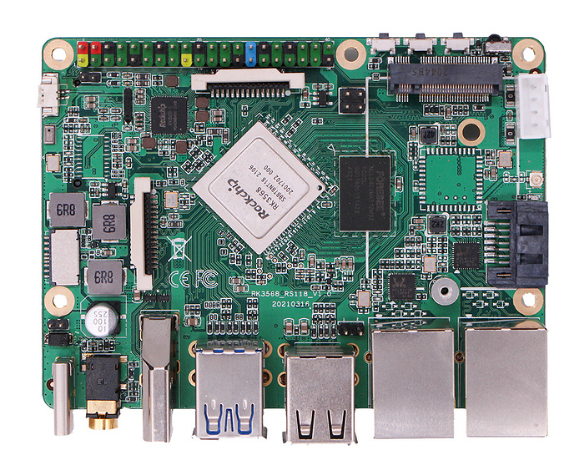 Radxa Unveils Rock 3 Model B SBC Based On Pico-ITX

Radxa has announced a Rock 3 Model B SBC, which features the same RK3568 as the Rock 3A, and additionally features WiFi/BT, a second GbE port, native SATA, and M.2 B-key and SIM slots for 4G/5G instead of E-key. The Model B enables native SATA and dual GbE ports, offering enhanced support for NAS and networking applications. 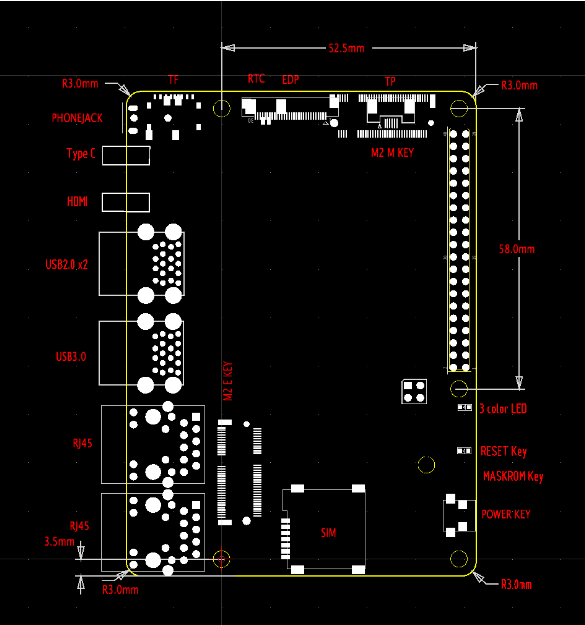 The Rock 3 Model B is seemingly based on the Pico-ITX form factor, but with little tweaks, which makes Radxa call it the Pi-Co ITX. According to Radxa, the 100 x 75mm board should be large enough to fit an M.2 2242 LTE/5G module or 2230 WiFi module and also mount an M.2 2280 SSD module without needing the raised adapter board which the Rock 3A and Rock Pi 4 uses.

The Rock 3 Model B shares some specs with the Rock 3A, which includes the up to 2.0GHz, quad -A55 Rockchip RK3568, which features a Mali-G52 EE GPU and a 0.8-TOPS NPU. The Rock 3B also enables up to 8GB LPDDR4 with 3200MT/s throughput, and it is fitted with an empty eMMC slot. It is also equipped with 2x USB 3.0, 2x USB 2.0, and a USB Type-C port with QC/PD power support. The Rock 3B offers a native SATA interface instead SERDES multiplexing like the Rock 3A 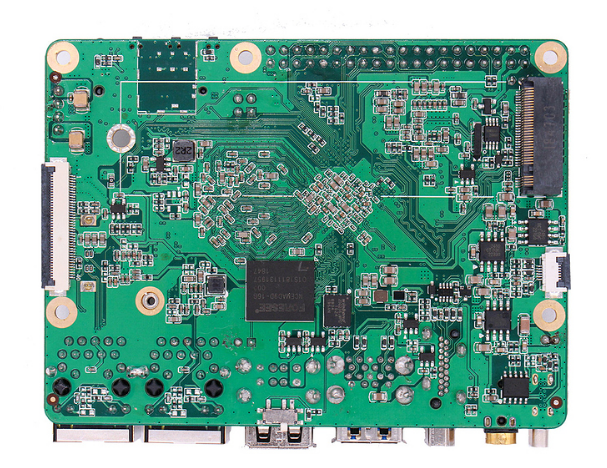 The Rock 3B utilizes the SDIO to provide onboard WiFi. The company replaces the M.2 E-key slot for WiFi with an M.2 B-key slot, which will support 4G/5G with the help of a SIM card slot, and also SSDs. Like the Rock 3B features an M.2 M-key slot that supports NVMe with PCIe 3.0 x2. The Rock 3B also enables an HDMI 2.0 port, audio jack, and RTC with the battery connector. The Rock 3 Model B offers Debian 10 image just like the Rock 3A, and shipment starts in volume around late August. The Radxa boards are available with schematics and other open-source resources and are community-backed.

The following are the benefit of the Rock 3B:

More information can be found on Radxa’s forum page.