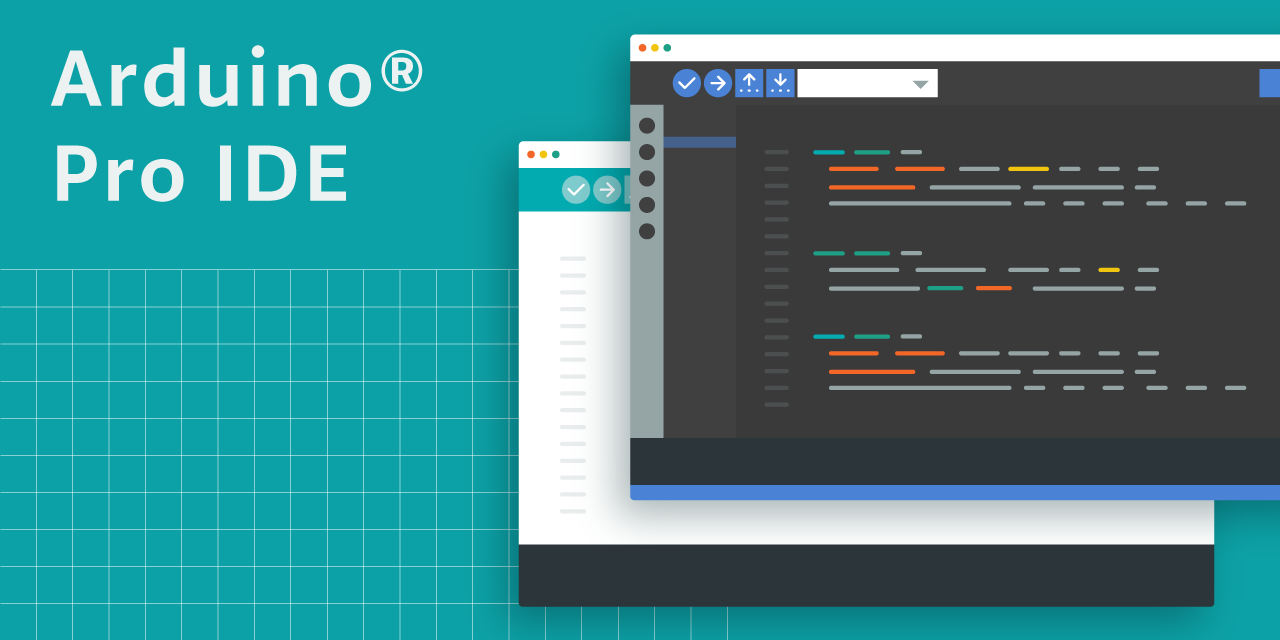 From its lack of simple things like code IntelliSense to more complex requirements like a debugger, quite a number of articles and comments have been written in the past about the inadequacies of the Arduino IDE. Many have pointed out how the IDEs’ attempt at simplifying things makes it unusable for professional embedded software developers. The Arduino team has however been listening and a few months back announced the release of the Arduino IDE Pro. For today’s article, we will take a look at the new IDE and discuss some of its new features along with their uses.

The Arduino Pro IDE is part of Arduino’s plan to provide users with tool options for use in project development. While the Pro IDE is a product still in development, the Alpha binary was released by Arduino during the announcement to allow interested users to get their hands on it and provide feedback. The initial release plan included features like;

Quite a number of work on features and bug fixes has been done since the first release. The current version (which still has some stability issues) was released in December with fixes to some of the problems from the previous versions. Some of the things fixed in the latest version(v0.0.3) as listed on the Github page include;

Arduino, no doubt, deserves a lot of credit for setting the maker community ablaze with their series of boards which were instrumental to the journey of several makers and while they have had a lot of setbacks in recent times which slowed down their influence on the community, the pro-IDE might just be the next game-changing tool they need to get back to the community frontlines.