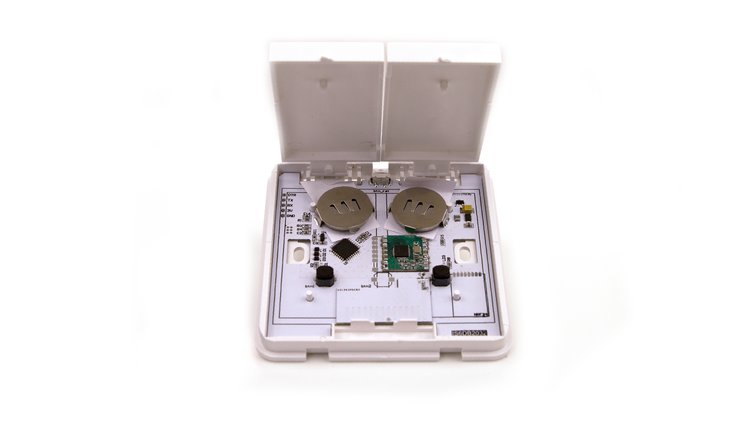 easySwitchBox by easySensors is a long-range LoRa® wall switch powered by coin cells and the Arduino IDE. easySwitchBox enables you to remote control your appliances from long distance as easy as the push a a button.

The easySwitchBox does one simple thing – it sends on\off signals to any relay, actuator, or other project. It can be used to trigger any event wirelessly and from a distance (even up to a couple kilometers using LoRa®). It’s easy to program using the Arduino IDE, and communication is secured by an authentication chip. The easySwitchBox not only makes your project more effective, it also looks more professional. 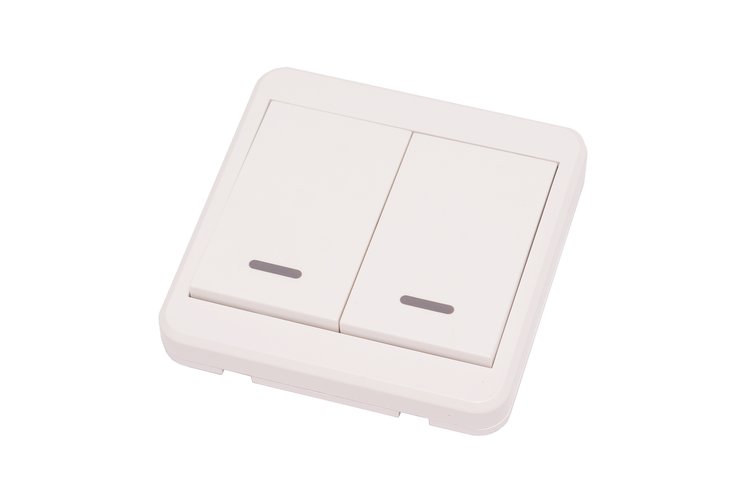 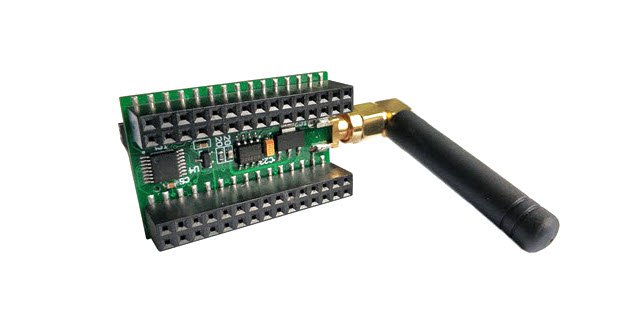 RFM 95 has miles of coverage. RFM 69 is great for indoor use (for example: RFM69CW can easily cover large 5-story building). Since easySwitchBox is 100% compatible with Arduino IDE, anyone who loves Arduinos can use it in their projects. The easySwitchBox also comes with example code, to help get you started.

Each easySwitchBox is tested and tuned while inside the enclosure and with a hand in front of it so that the resonance and Standing Wave Ratio (SWR) can account for these blockages.

It has both open source hardware and software parts. The project is based on popular RFM 69/95 radios. There are lots of open source drivers and software available for RFM 433/868/915 MHz radios. It is easily programmable, using the popular ATmega328P, and is Arduino IDE compatible.

The project is live on CrowdSupply and has 22 days to go with pledges starting from 31 USD.