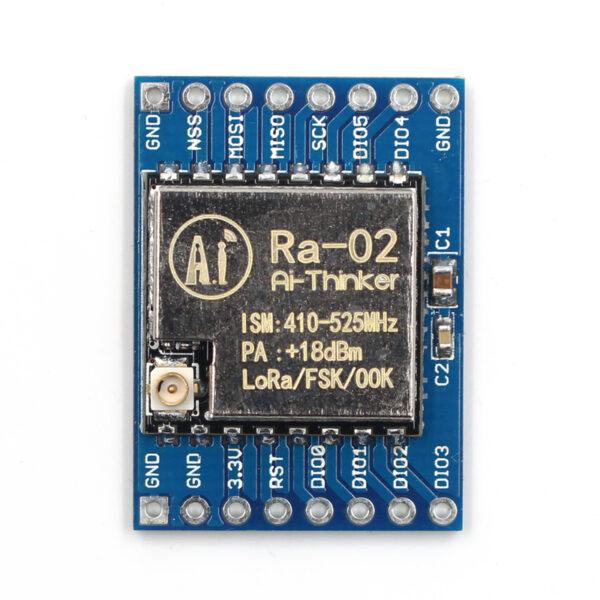 Selecting the right communication protocol is an important part of any IoT project as not being able to communicate with the server/device cloud quickly takes away the “I” in IoT and could lead to the ultimate failure of the project. Several communication protocols exist, from WiFi and Zigbee to 2G, LTE, and even satellite communications, but each of them is usually plagued by one limitation or the other which makes them unsuitable for certain IoT use cases, with the major culprits usually being a tradeoff between range, power, and bandwidth. Semtech, however,  demonstrating an understanding the future of IoT, saw a potential game-changer when they acquired France based Cycleo in 2012. Cycleo had developed a patented wireless communication technology called LoRa, which combined ultra-low power consumption with an effective long-range. Semtech leveraged on the power of the community via a consortium and transformed the technology into one of the key drivers of the current wave of digital transformation being instituted by IoT.