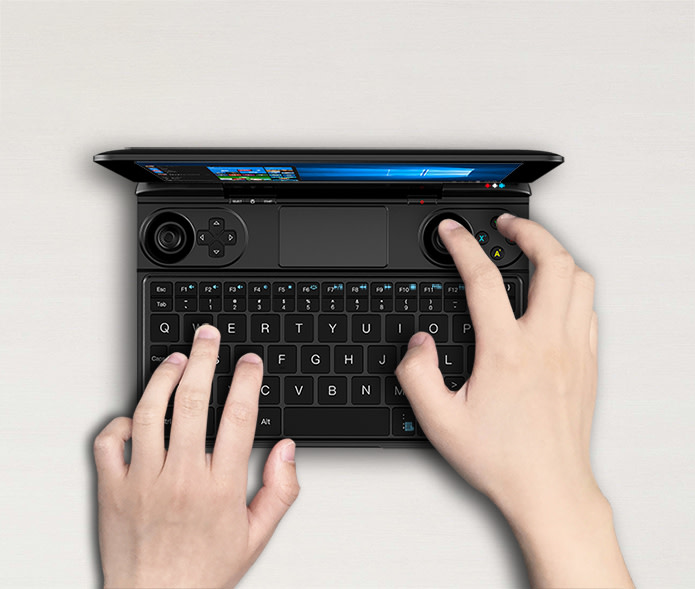 Game consoles are usually smashing hits but the recently announced WIN Max Handheld Game Console from Shenzhen based GamePad Digital (GPD) took things to a new level on Indiegogo as it raised almost 1.4 million dollars in just 24 hours of the campaign launch.

The console was designed as an upgrade to the GPD WIN 2 which was a great device but fell short in terms of its processor, which is not powerful enough to run the latest AAA gaming titles, and its mouse + keyboard control mode, which is deemed somewhat inconvenient for playing online games. All of this was improved upon in the GPD WIN Max, with a faster processor, more ergonomic setup of controls/keys, and a more durable enclosure made of LG-DOW 121H aviation-grade anti-shock ABS synthetic resin. 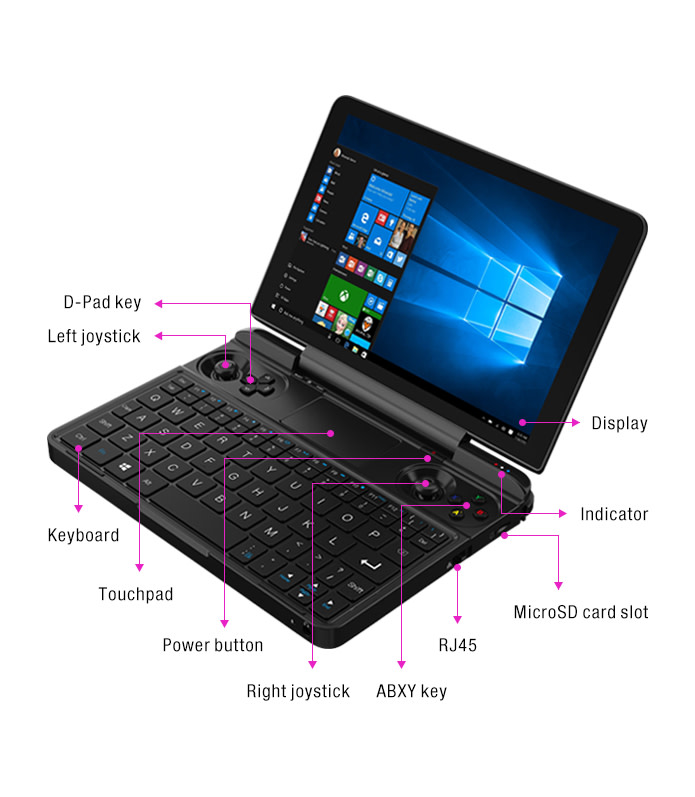 To provide the kind of quality graphics that gamers appreciate, the new console, thanks to the processor, features the Intel’s 11th-generation Iris Plus Graphics 940 integrated graphics chip with lower power consumption, heat dissipation, and 3DMark 11 based performance that are nearly as good as the NVIDIA GeForce MX250.

The WIN Max supports a host of communication protocols including Bluetooth 5.0 and WiFi 6 both of which are the latest versions of the standards. With Bluetooth 5.0, the WIN Max is able to connect to up to 7 Bluetooth devices simultaneously, with a transmission speed of up to 3MB/s, while with WiFi 6, WIN MAX brings a theoretical transmission speed and throughput that is 4 times higher than that of Wi-Fi 5, 2.4 times higher than that of current gigabit wired network, and 24 times higher than the 100M wired network.  This gives users the ability to enjoy ultra-smooth cloud gaming sessions in a WiFi 6 based network environment. 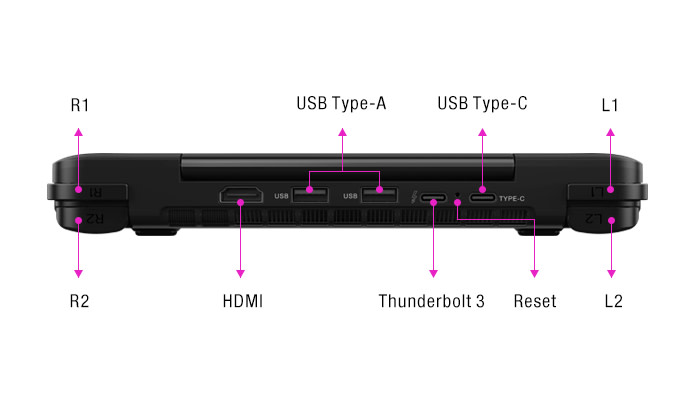 The device also comes with multiple ports including a full-featured USB 3.1 Gen2 Type-C port that has a peak bandwidth of 10Gbps and a transmission speed of up to 1.21GB/s, 2 USB Type-A port, an RJ45 port, and a 4k HDMI port through which the device outputs 4K / 60Hz video. More significantly, however, the device comes with a Thunderbolt 3 port which has a transmission rate of 40Gbps and can support HDMI video output to 2 external 4K / 60Hz monitors at the same time. According to GPD, when playing games, the WIN Max can be connected to any Thunderbolt 3 eGFX enclosure, so that the dedicated desktop graphics card (including NVIDIA graphics cards that support 3D stereo mirrors and virtual reality technology) in that enclosure can be used to further enhance the gaming experience. 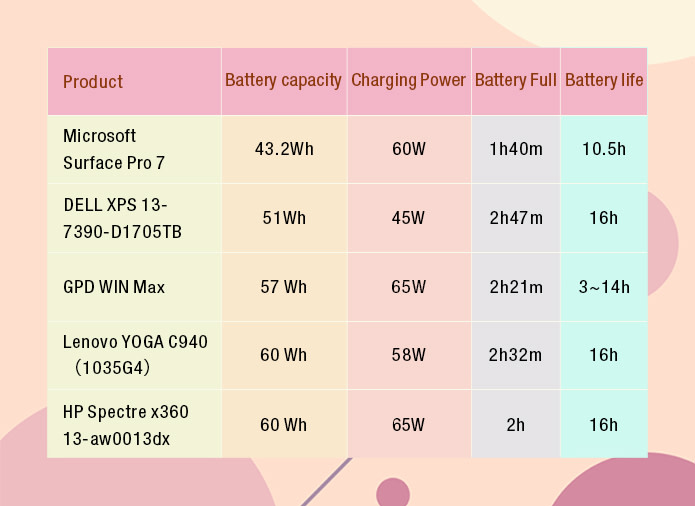 For battery life, the WIN MAX comprises 3 5000mAh batteries, and its battery life varies between 3 hours when used for heavy-duty applications, to about 14 hours for light use.

Asides being a game console, the amount of power, packed in the WIN Max, and its rugged nature with lots of communication ports, make it an ideal substitute for industrial laptops, PCs, or thin clients. It could serve as a portable universal mobile terminal for IT maintenance or communication engineers.

More information on the product and Crowdfunding plans and terms can be found on the project’s page on IndieGoGo.