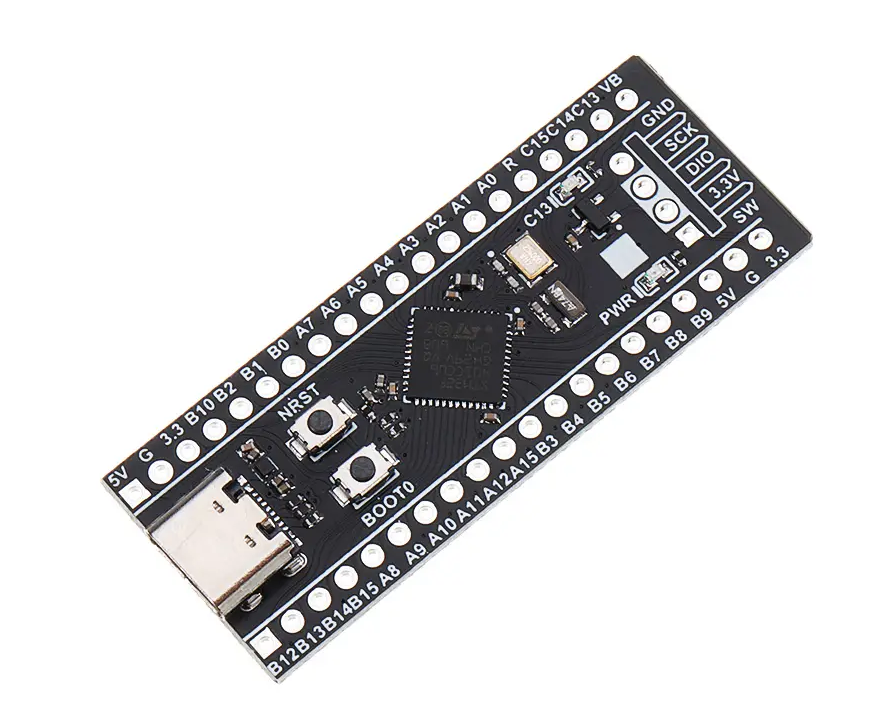 After playing second (maybe third?) fiddle for a while to a range of maker-friendly boards from Arduino and others, STMicro finally got it right with the STM32F103C8T6 Arm Cortex-M3 microcontroller-based “BluePill” development board which can be programmed using the Arduino IDE. As all good hardware requires, a new version of the board which is being called the “Blue Pill 2” or “Black Pill” was recently released. 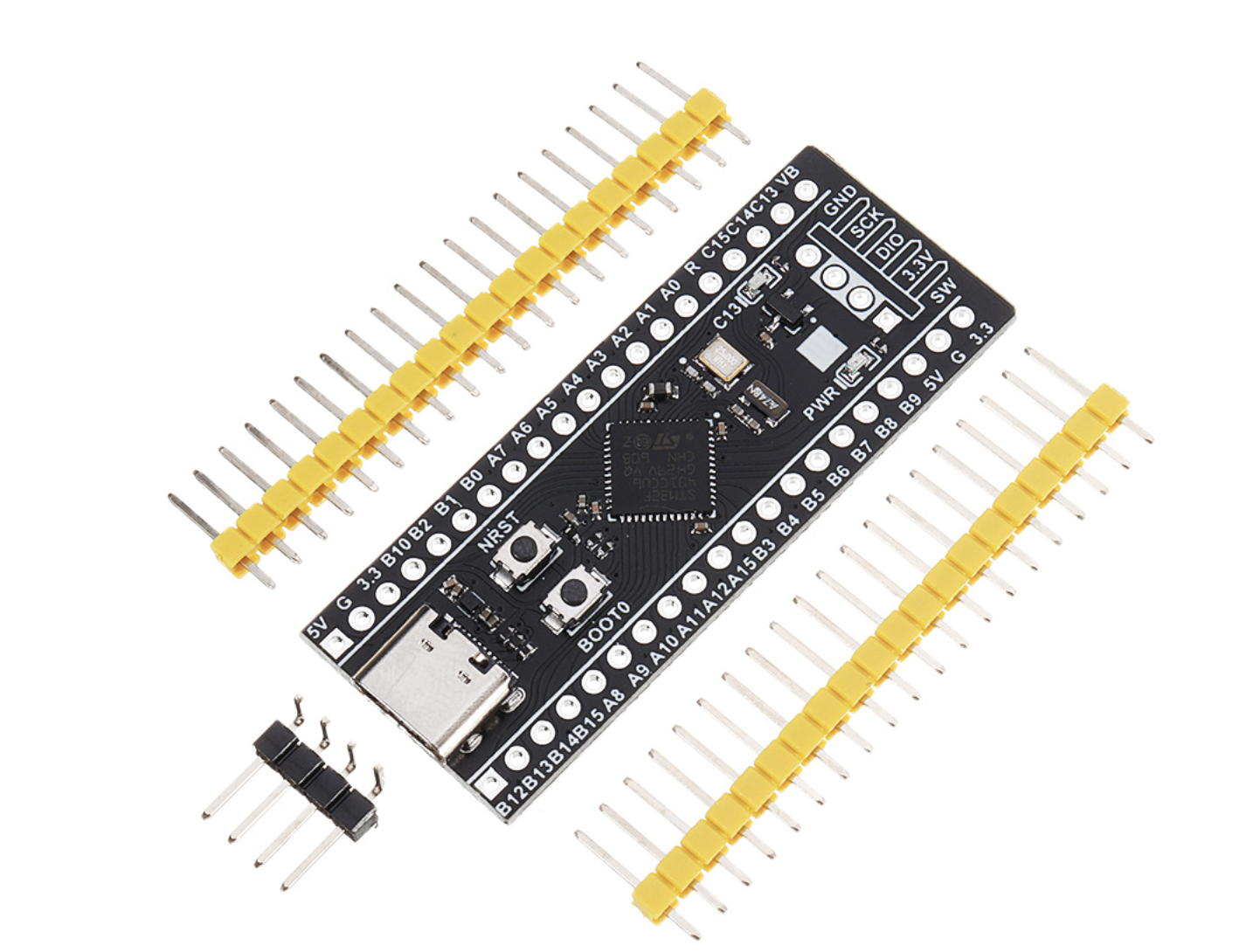 The new board which is already widely available on platforms like Aliexpress, seems to be based on a diverse range of STM32 microcontrollers including the F1 and F3 series. However, the one we found to be most interesting was based on the Arm Cortex-M4 F401 series, which according to one of the Aliexpress vendors, is cheaper than some of the microcontrollers in the F1- Series.

Asides the cost, the F401 series of microcontrollers were also found to be better than the F1 in terms of frequency and also come with a floating-point arithmetic module, and an IO port that contains all the basic functions. In terms of the specific  F4 microcontroller used, most of the boards on sale currently were found to come with the STM32F401CCU6 or the STM32F411CEU6 microcontroller.  The STM32F401CCU6 version of the board clocks in at 84 MHz with a 256 KB  flash, and 64KB of SRAM, while the STM32F411CEU6 clocks in at 100 MHz with a 512KB flash, 128KB of SRAM. The Black Pill also allows you to add additional flash by soldering an SPI Flash to the board.

All-in-All, the Black Pill retains the same form factor as the blue pill with dimensions of 5.3cm x 2.2cm and similar pin-outs for the 2×20 GPIO pins some of which carry I2C, SPI, ADC capabilities.

The board is available from different sellers on Banggood and Aliexpress for a price of around $3 and more information on it can be obtained from their product page.

Sadly, no CAN on these 4xx boards. A real shame.