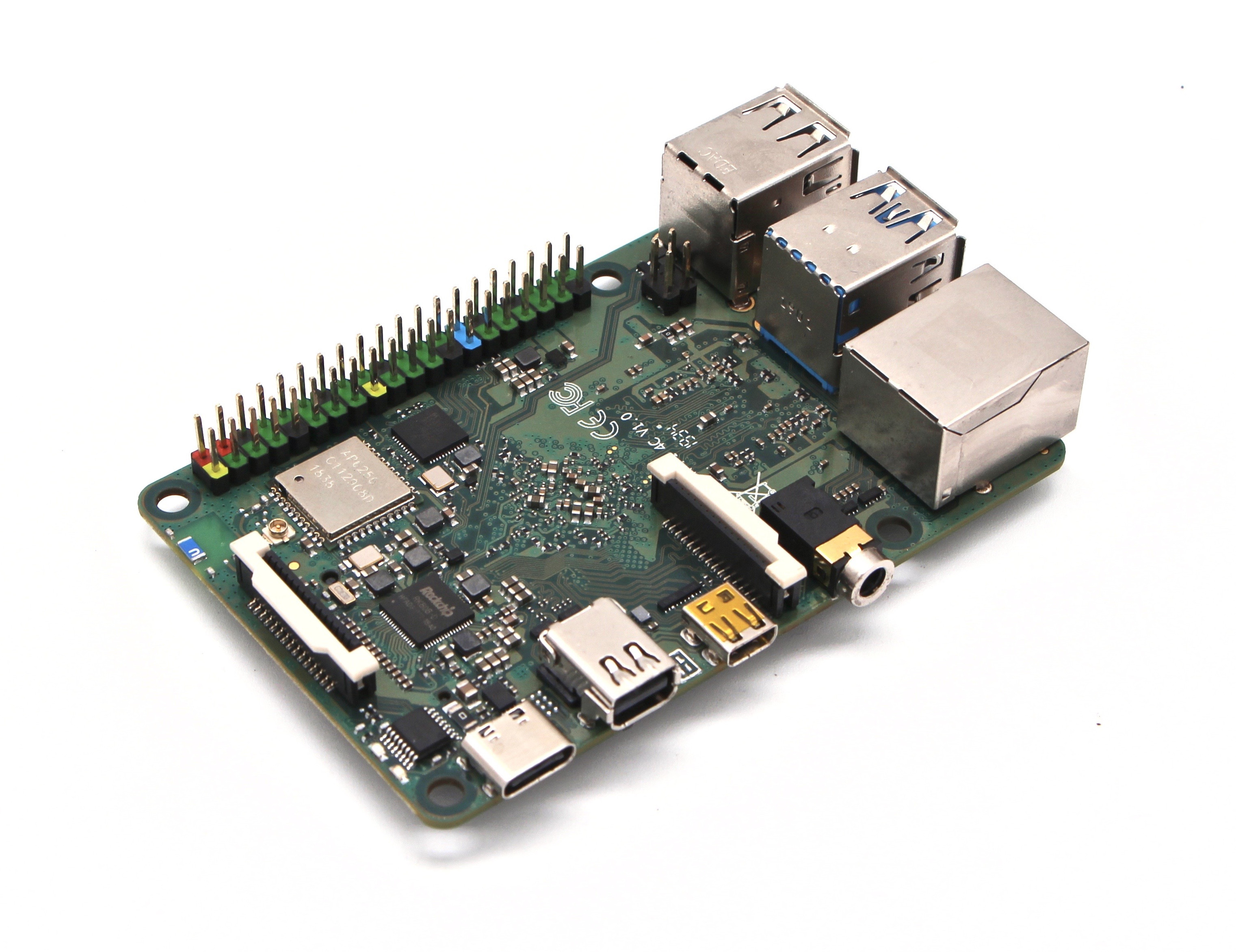 Rockchip RK3399 powered Rock Pi 4 SBC was introduced at the end of 2018 and followed nearly exactly Raspberry Pi 3 Model B form factor just with a more powerful processor, GPU, as well as more memory depending on which model you purchase.

In June 2019, the Raspberry Pi foundation launched Raspberry Pi 4 SBC with a much faster processor and many of the same ports as its predecessor except for support for two HDMI displays via micro HDMI ports. Radxa has now followed with Rock Pi 4C which offers two modern video outputs, but with a twist as the upcoming SBC combines one micro HDMI port with one mini DP port.

The company explains Rock Pi 4B uses RK3399’s USB type-C controller for the two USB 3.0 ports, and as a result, they only have 2 remaining lanes for DisplayPort which they routed to a mini DP port supporting up to 2560 x 1440 resolution at 60 Hz on DisplayPort 1.2 monitors. The HDMI port still supports 3840×2160 @ 60 Hz but the full-size HDMI port has been replaced by a micro HDMI port due to space constraints. 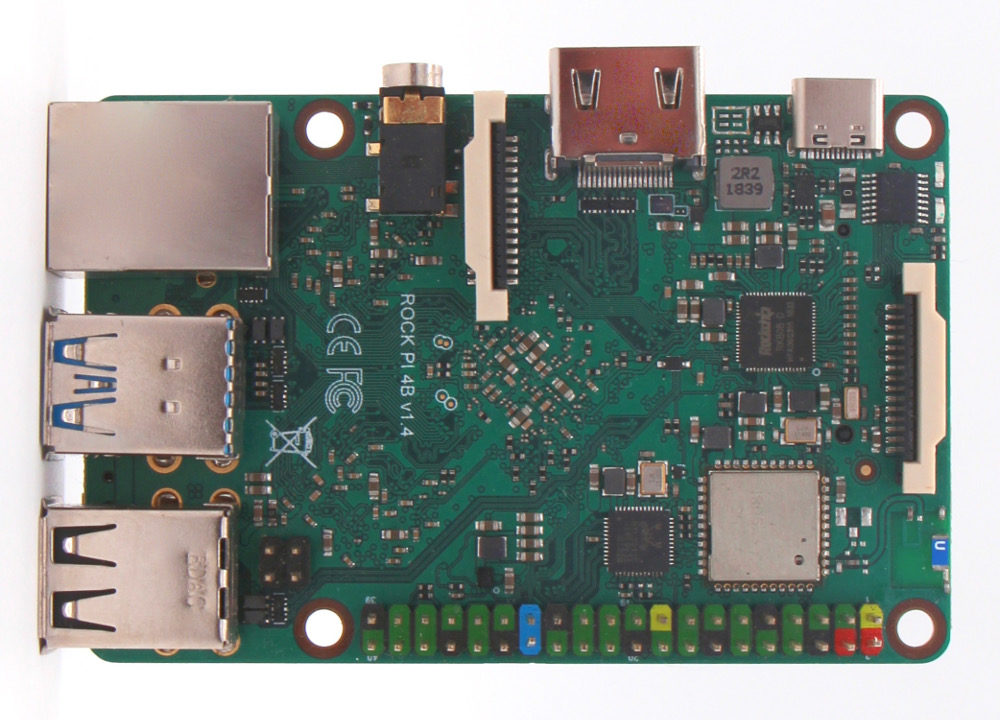 Rock Pi 4C board will only come with 4GB RAM, as the option for 1 or 2GB RAM will not be offered since they change to a new 64-bit single-chip 4GB LPDDR4 RAM for easier manufacturing and quality assurance. Software support remains the same with Android TV, Android, Debian Desktop and Ubuntu Server operating systems handled by Radxa, and there are also third-party images such as Armbian, RecalBox or LibreELEC.

Rock Pi 4C will launch at the end of this month, and the price will be the same as for the equivalent Rock Pi 4B model, meaning $75 excluding shipping and taxes.