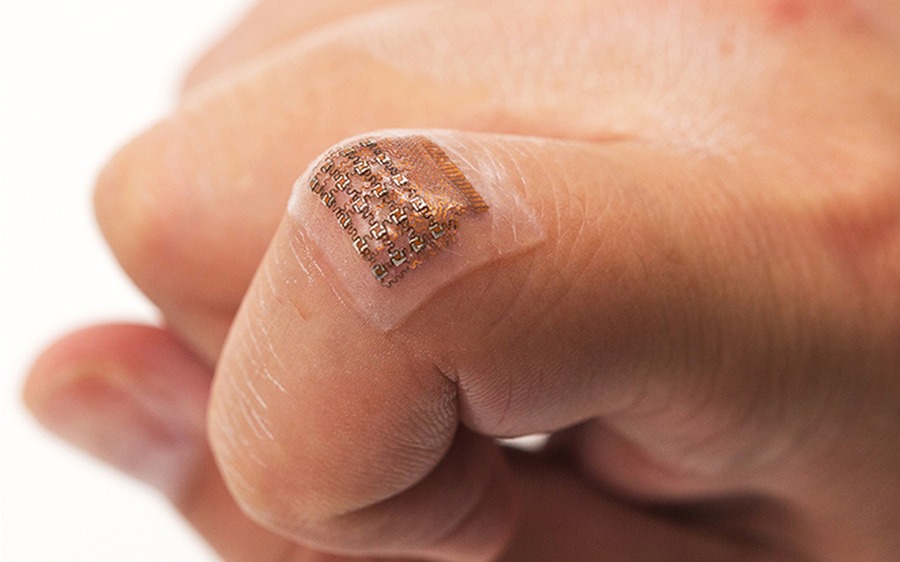 Scientists at the University of California San Diego created a new wearable ultrasound patch that non-invasively monitors blood pressure in arteries deep beneath the skin such as the jugular vein and carotid artery. The new patch could be helpful in detecting cardiovascular problems earlier on and with greater precision. In a proof-of-concept study, the patch performed as well as some invasive means to measure central blood pressure.

The new patch uses ultrasound waves to continuously monitor central blood pressure in major arteries as deep as more than an inch below the skin, reports UC San Diego News.

If turned in a product, it may continuously monitor blood pressure changes in patients with heart or lung disease in real-time, as well as patients who are critically ill or undergoing surgeries such as cardiopulmonary procedures in which invasive methods are currently used.