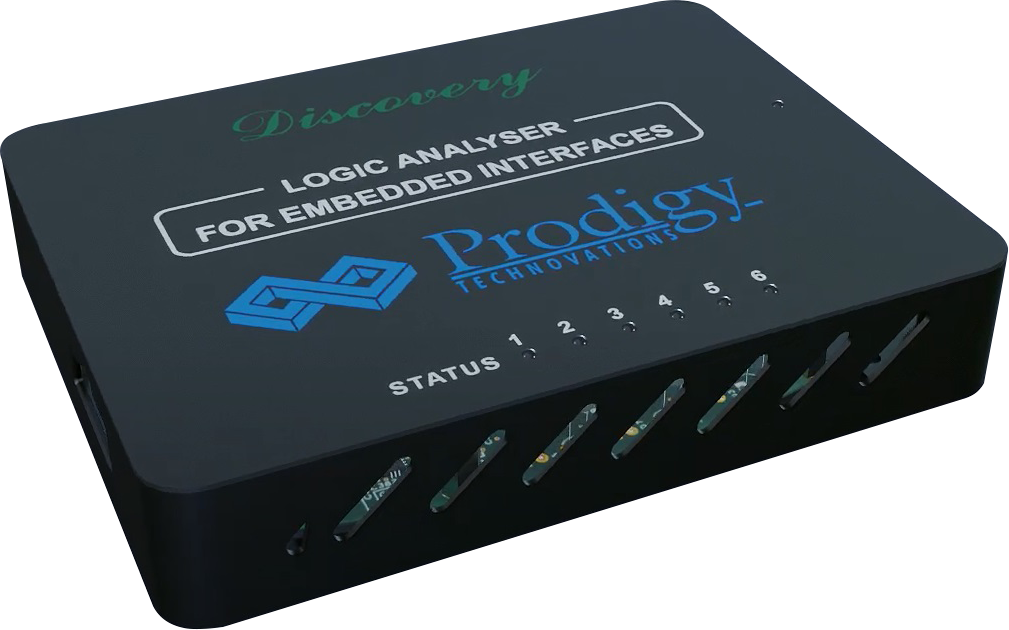 We have already seen several logic analyzers, but an Indian startup, Prodigy Technovations, the leading provider of innovative protocol analysis solutions, has launched a Logic Analyzer for Embedded Interfaces. The Discovery series logic analyzer, also identified as PGY-LA-EMBD, offers a Logic analyzer plus Protocol analyzer in a single product. Building a robust embedded system requires a lot of debugging to make it successful. With PGY-LA-EMBD, the process of capturing and debugging digital signals becomes even more effortless than ever. Together with a small form factor and an easy-to-use GUI, the Discovery series logic analyzers are well suited for hobbyists, small engineering teams, and startup enthusiasts.

“Current generation embedded designers need to collect data from multiple interfaces such as I2C, SPI, UART, I3C, SPMI and RFFE and process it to achieve optimal performance of their designs. Embedded design teams need to take timely action to meet the intended objectives of the product,” says Prodigy Technovations on the product page. “PGY-LA-EMBD simultaneously decodes I2C, SPI, UART, I3C, SPMI and RFFE bus and displays the protocol activity with timestamp information. PGY-LA-EMBD is an ideal instrument to debug the hardware and embedded software integration issues and optimize the software performance.” 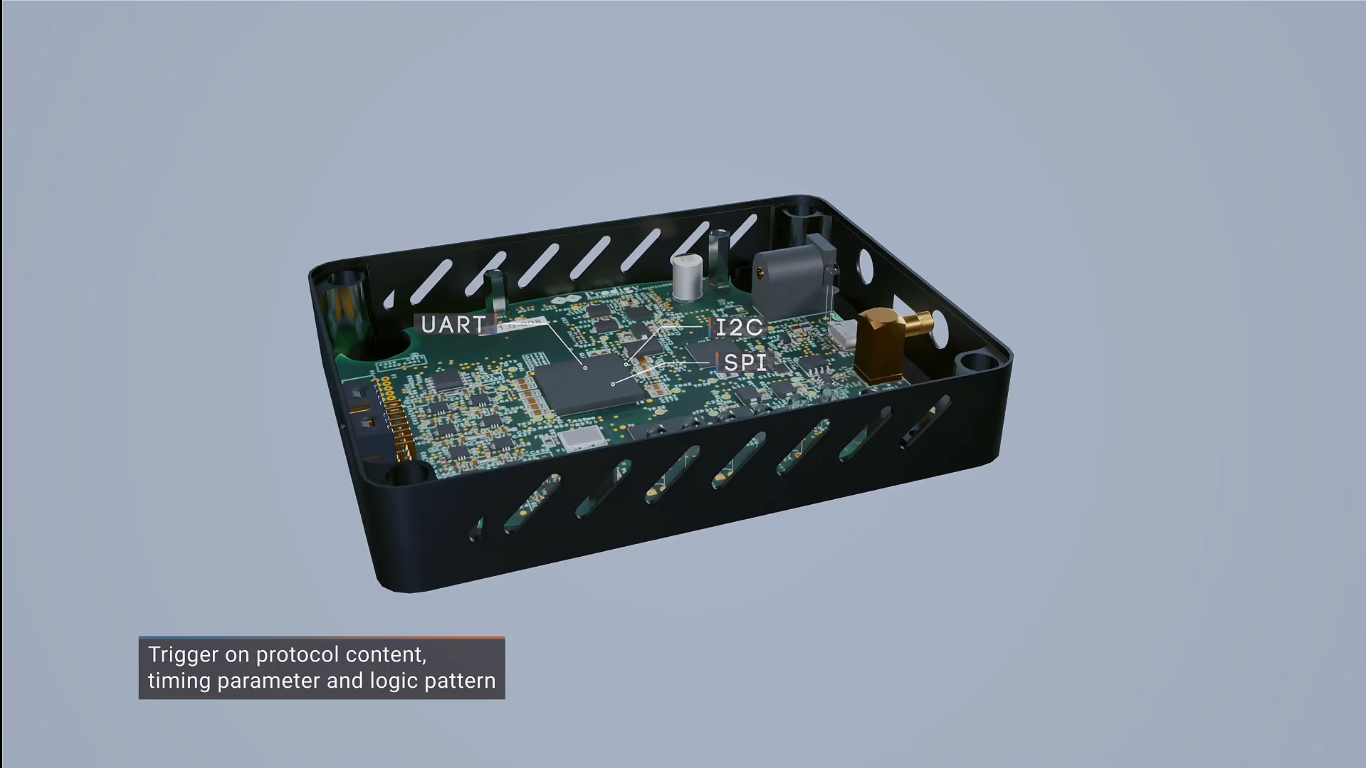 The Discovery series logic analyzer provides a sampling speed of 1 GS/s on all of its channels. In addition to that, it comes with a state speed of 100MHz (synchronous capture). Discovery series logic analyzers can perform simultaneous protocol analysis of I2C, SPI, UART, I3C, SPMI and RFFE interfaces in embedded system designs. With this functionality, the user can simultaneously capture data from all the protocols and view them in a time-correlated view.

PGY-LA-EMBD supports logic levels between 1.2V and 5V. It supports external triggers through an SMA connector and also has a connector for a flying lead probe cable. The status LEDs on the top indicate different conditions such as Trigger found, Trigger set, Capture start, and Capture Stop. Logic analyzers have dimensions of 140x100x35mm and weigh 200 grams in total.

A look into the software part of Discovery series logic analyzer 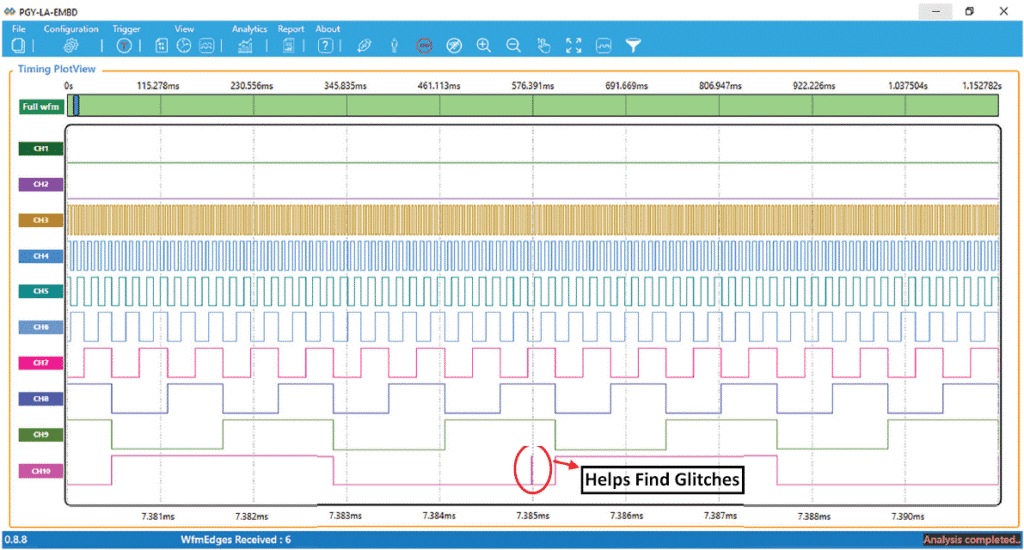 The software interface for the Discovery series logic analyzer is simple and to the point, making the configuration very easy. The interface displays all the information on a single page about all the connected input channels. Furthermore, it gives the users the flexibility to select sampling rates which allows them to investigate glitches in their designs. Users can capture glitches of up to 1ns with the Timing PlotView.

After capturing and analyzing the data, the user can export the report in either CSV or PDF format. The protocol activity window gives system-level insight to the design team. There are separate decode windows for each interface to provide better insights.

Discovery series logic analyzer retails for $1500. To learn more about it, you can visit the product page or request a demo before buying one.