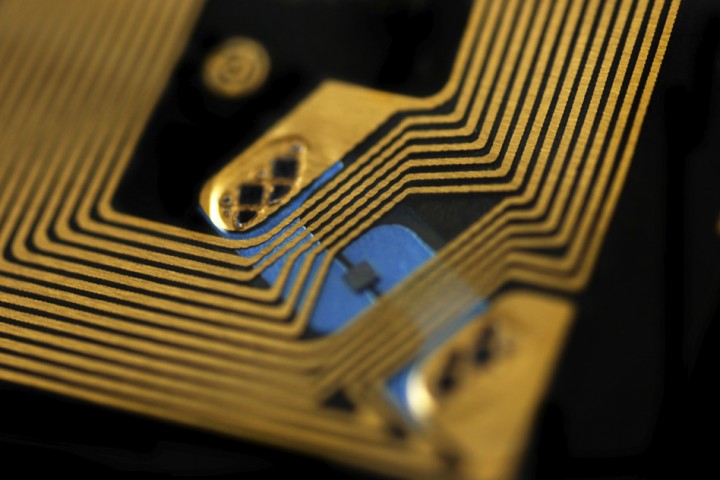 Researchers at MIT has announced a new RFID chip that is almost impossible to hack and it could mean that an identity thief couldn’t steal your credit card number by sitting next to you.

The researchers’ new chip uses a bank of 3.3-volt capacitors as an on-chip energy source. But it also features 571 1.5-volt cells that are discretely integrated into the chip’s circuitry. When the chip’s power source — the external scanner — is removed, the chip taps the 3.3-volt capacitors and completes as many operations as it can, then stores the data it’s working on in the 1.5-volt cells.